In 1909, Claude Cox, who was very unhappy and angry, left the company. Overland’s production in 1909 was 4,900 cars, including some six cylinder models.

In 1909, Willys purchased a factory in Toledo, Ohio and moved manufacturing to this factory. Also at this time, he bought a controlling interest in the Marion Motor Car Company of Indianapolis.

By 1909, the American automobile industry had grown from just 17 manufacturers in 1898 to about 300. In an article in the New York Times, Willys wrote:

“It has been a function of the builders to broaden the usefulness of the car, to increase its field and scope, and to bring it into touch with every phase of national life.  The American automobile industry is now firmly established and has passed through its period of infantile diseases and is now ready to take its proper place in the world and lead the way as an American industry should.”

Acknowledging that Europe had been the leader in developing the automobile, Willys concluded:

Over the next decade, Overland experienced phenomenal growth. The only car company to have more sales during this era was Ford. During this time Willys merged with Curtis Aircraft and became president of that company.

Shown above is a 1911 Overland Model 49 Touring Car. This car is on display at the Western Antique Aeroplane and Automobile Museum in Hood River, Oregon.

In 1912, Willys bought the Edwards Motor Car Company of Long Island, New York which gave him the rights to the Knight engine. Using a plant in Ohio, Willys began production of the Willys-Knight automobile.

In 1912, the Overland Automobile Company was renamed the Willys-Overland Motor Company. 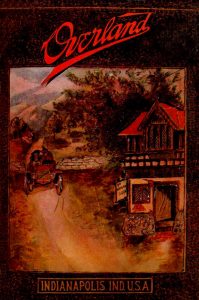 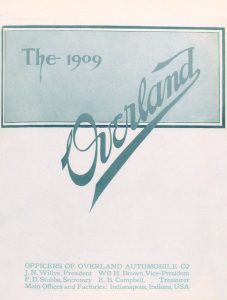 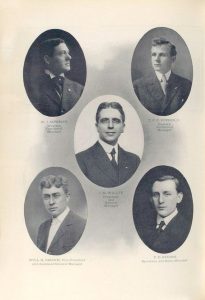 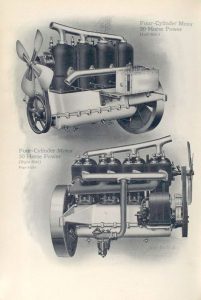 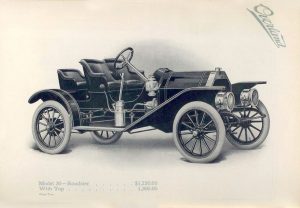 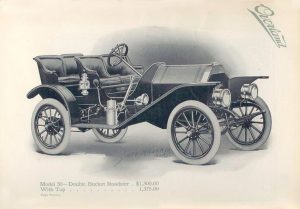 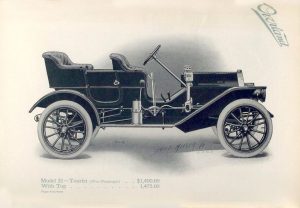 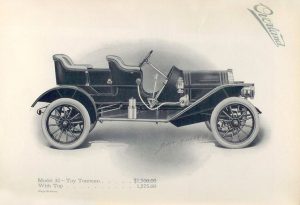 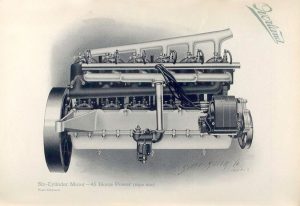 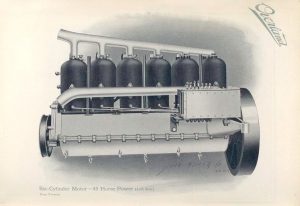 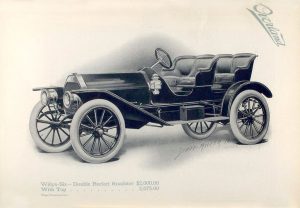 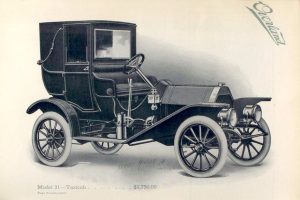 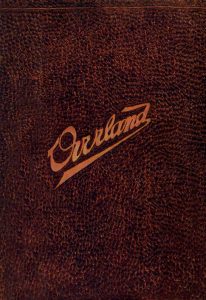