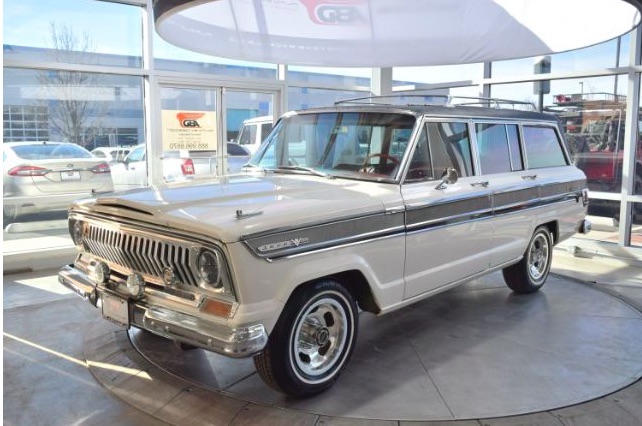 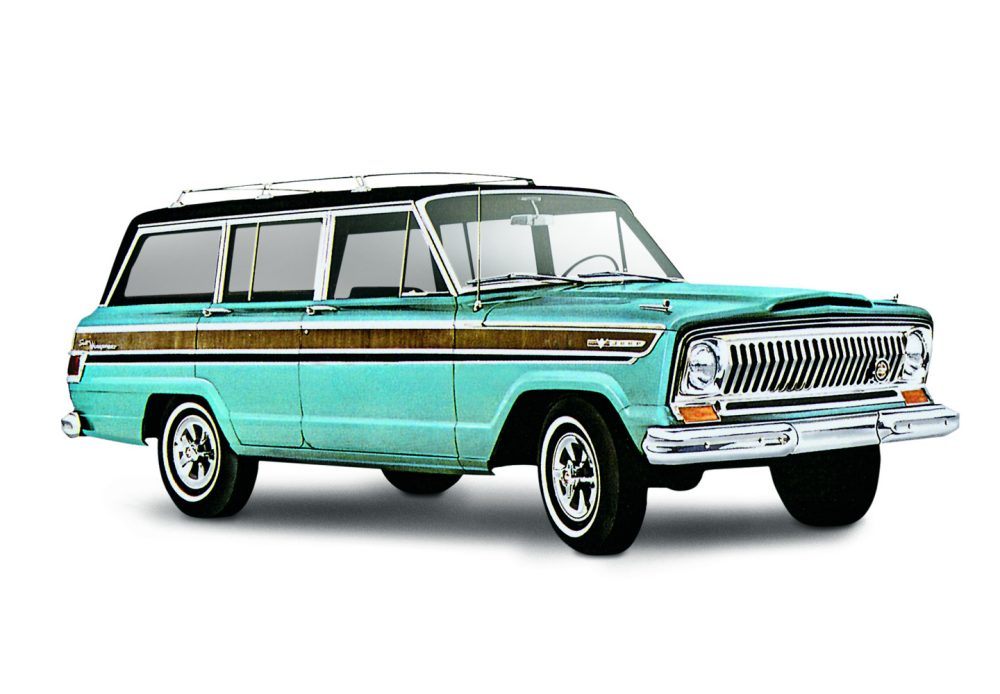 For some people, features such as air conditioning, power tailgate, power brakes, and a seven-position tilt steering wheel might seem pedestrian. And they are, to a certain extent, nowadays. But those who’ve been around the block a little longer can remember just how new – and prestigious – those features were when the 1966 Jeep Super Wagoneer was introduced. 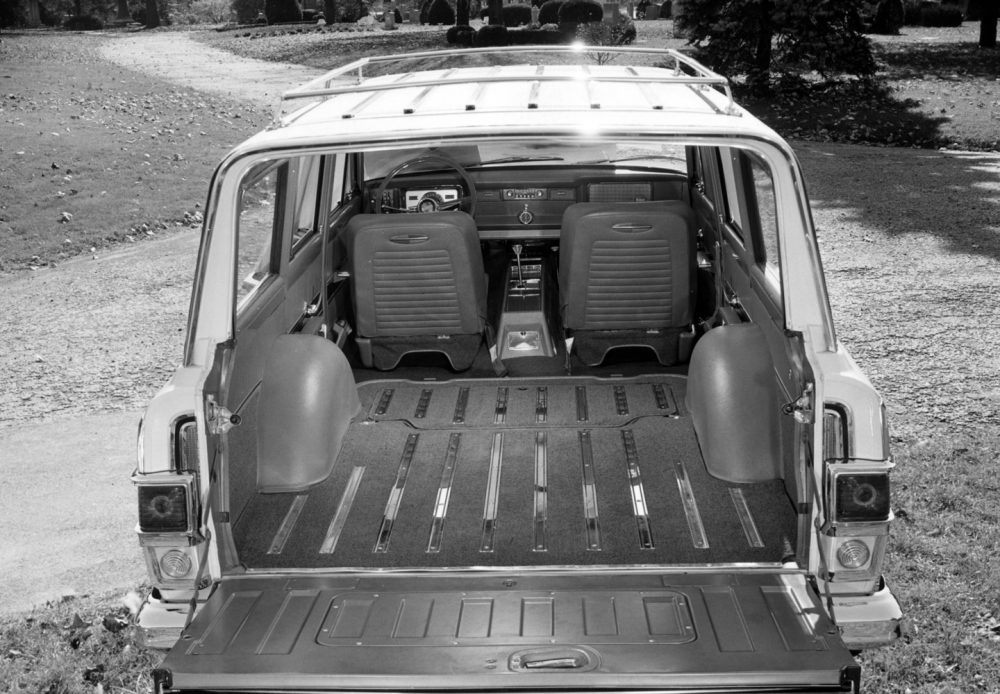 The Super Wagoneer was elegant, and its luxury features pointed to the future of the sport utility market. The MSRP of almost twice that of the base Wagoneer was justified, with standard features including: 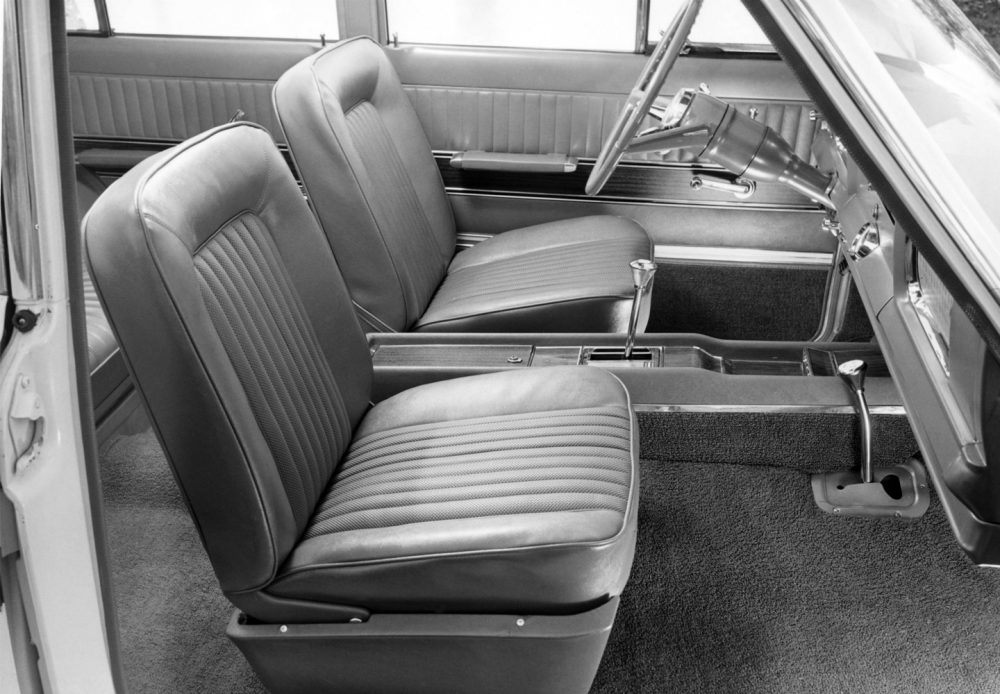