The Wagoneer’s production run stretched nearly 30 years and spanned Jeep’s ownership odyssey from Kaiser Jeep to American Motors to Chrysler. Although Wagoneer didn’t change a whole lot in all that time, people tend to consider the Grand Wagoneer of 1984-91 the best of the bunch. The last of the Wagoneers offered a wonderful mix of amenities, power, and utility in a V-8-powered woodgrain box that could go anywhere and do anything.

With the collector market shifting toward vintage trucks and SUVs, Grand Wagoneers have steadily gotten pricier. With the nameplate slated to return on a new Jeep model in 2021, originals will only grow more relevant and desirable.

The first Wagoneer used the same platform as the Gladiator pickup, with two more doors and a back seat. In replacing the Willys Station Wagon, Jeep opted to give consumers something decidedly more comfortable than anything Ford, GM, International, and others sold, but still perfectly suited to working on the farm or going camping. In the years after its debut in 1963, the Wagoneer was the first production 4×4 with independent suspension and the first with an automatic transmission. Power steering, a radio, and air conditioning were other goodies rarely seen in trucks.

Over the years, Jeep added still more features, including Quadra-Trac four-wheel drive, power seats, power disc brakes, and cruise control. The biggest change came with a shuffle in the AMC lineup for 1984 that introduced a line of smaller XJ-body Cherokees and made the Wagoneer name a trim level on the two-door Cherokee. Yet demand for the original Wagoneer, known as the SJ-body, remained so high that Jeep renamed it the Grand Wagoneer and kept building it. 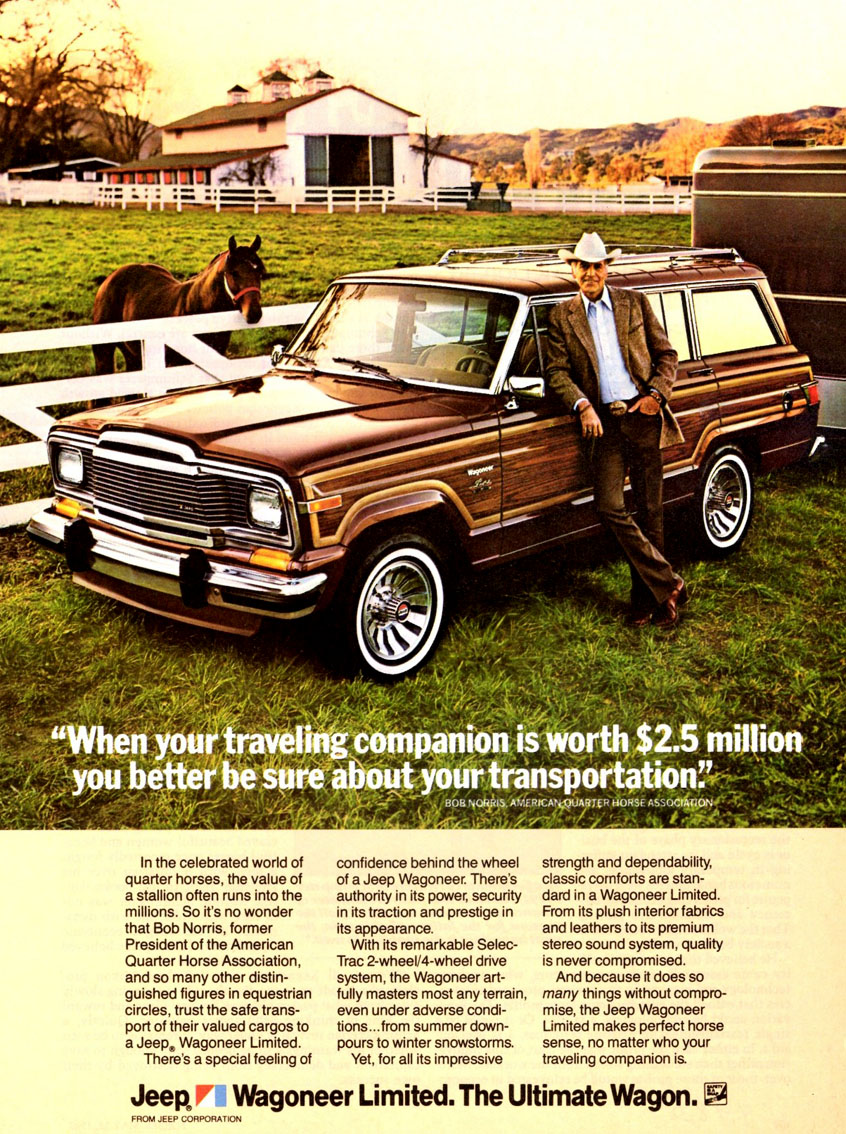 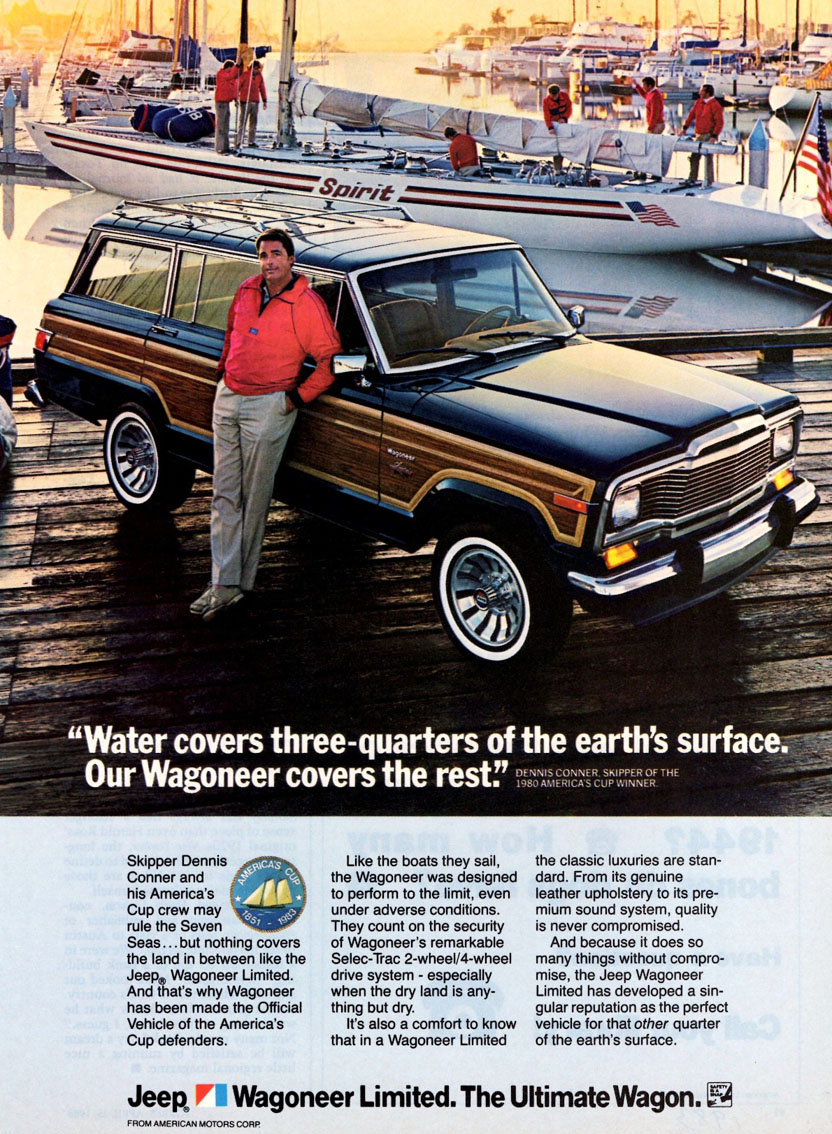 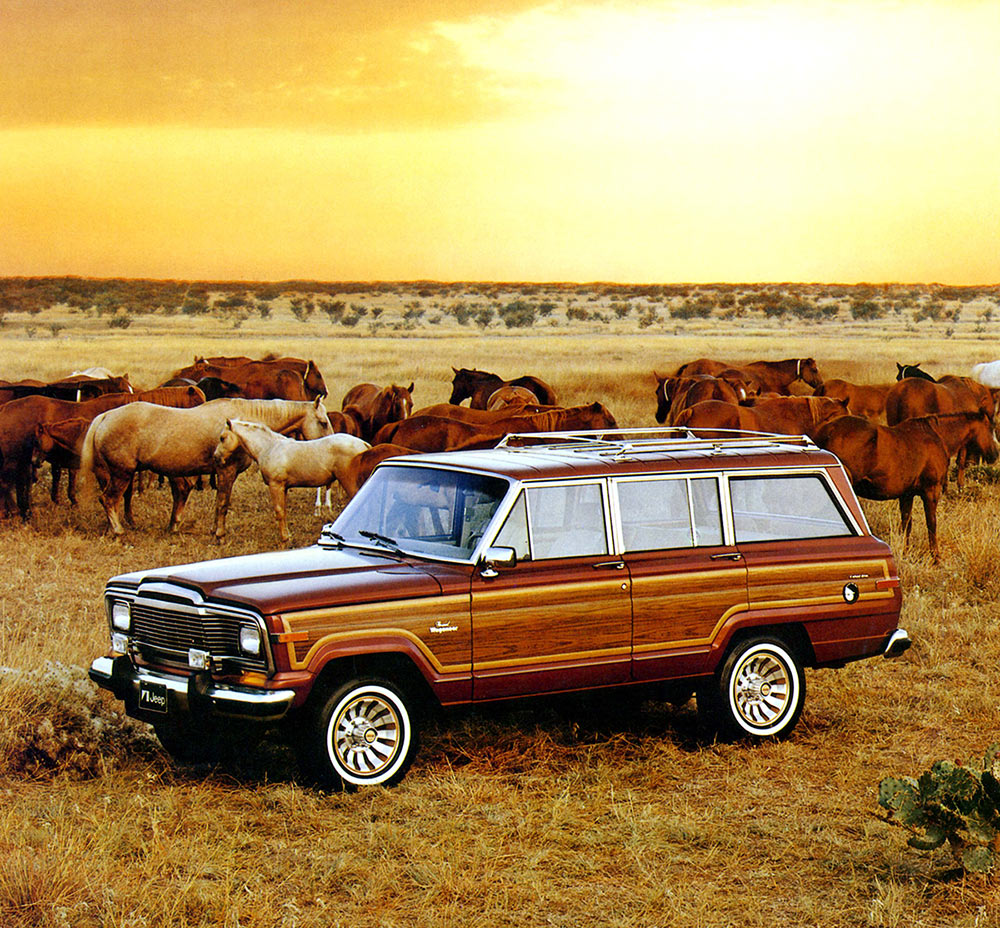 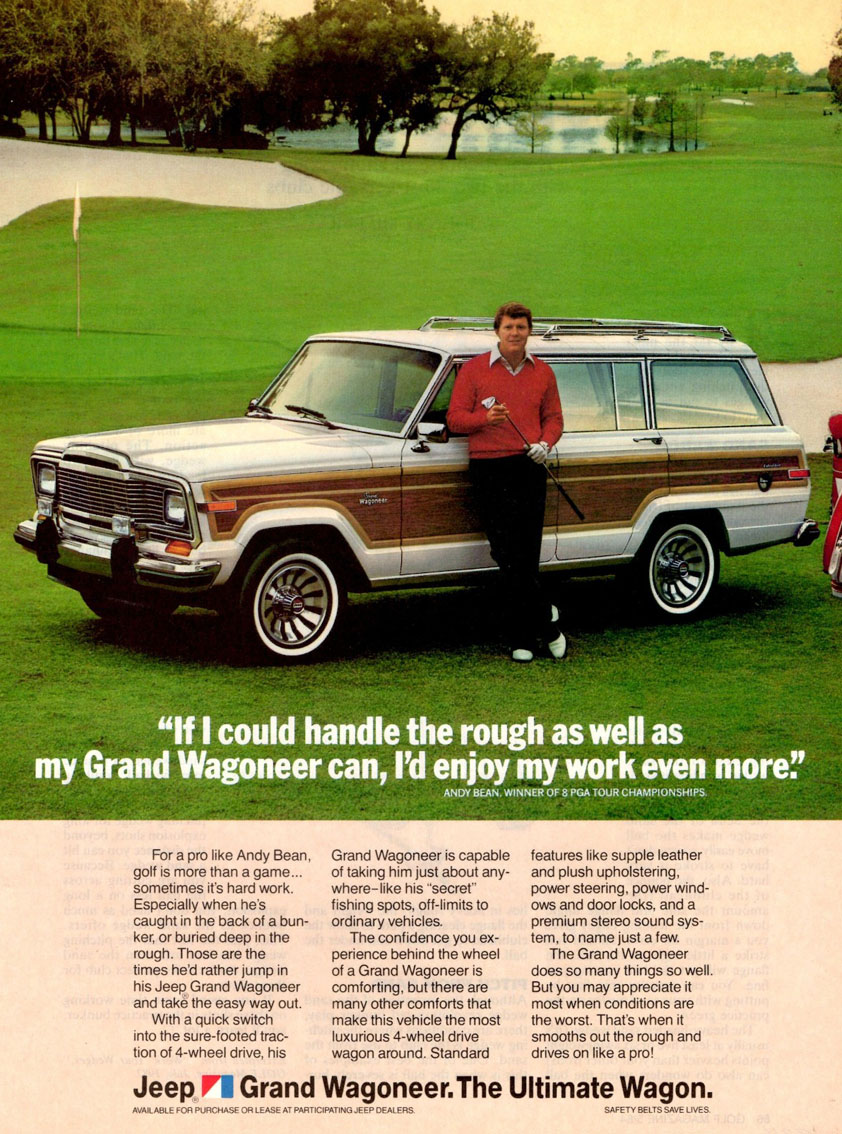 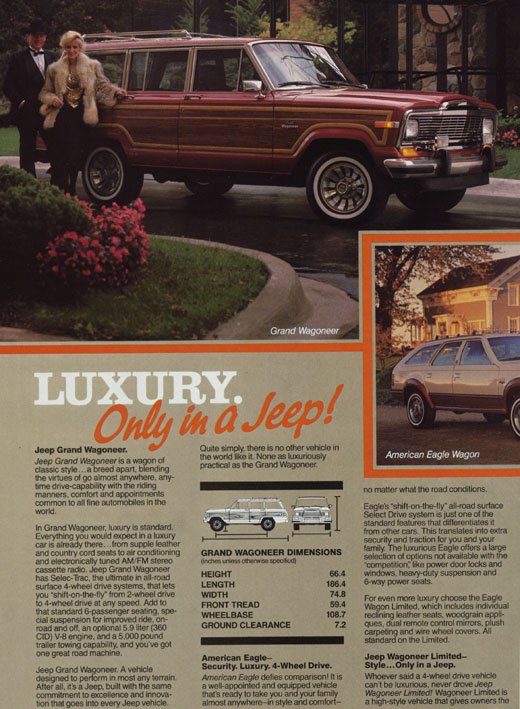 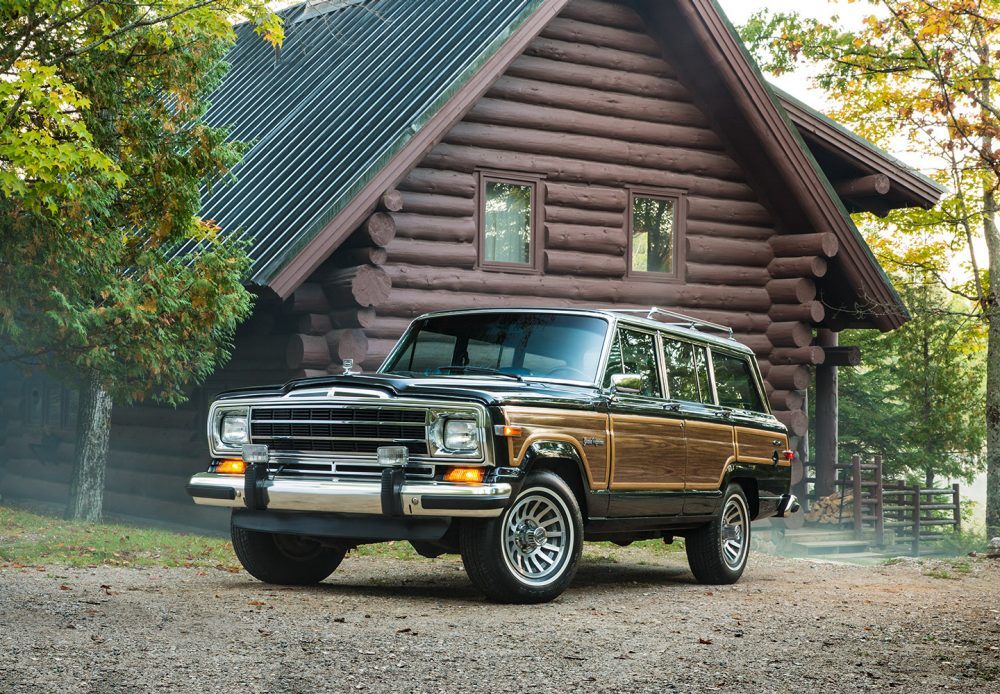 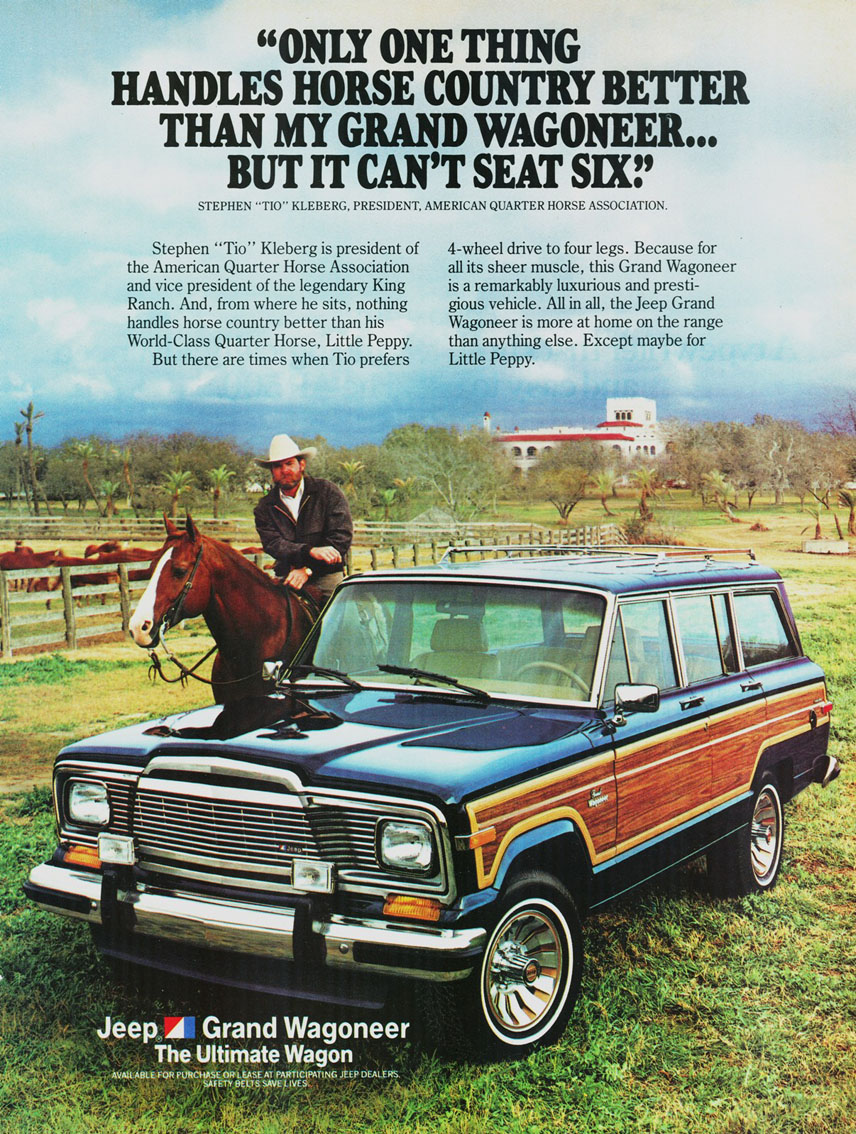 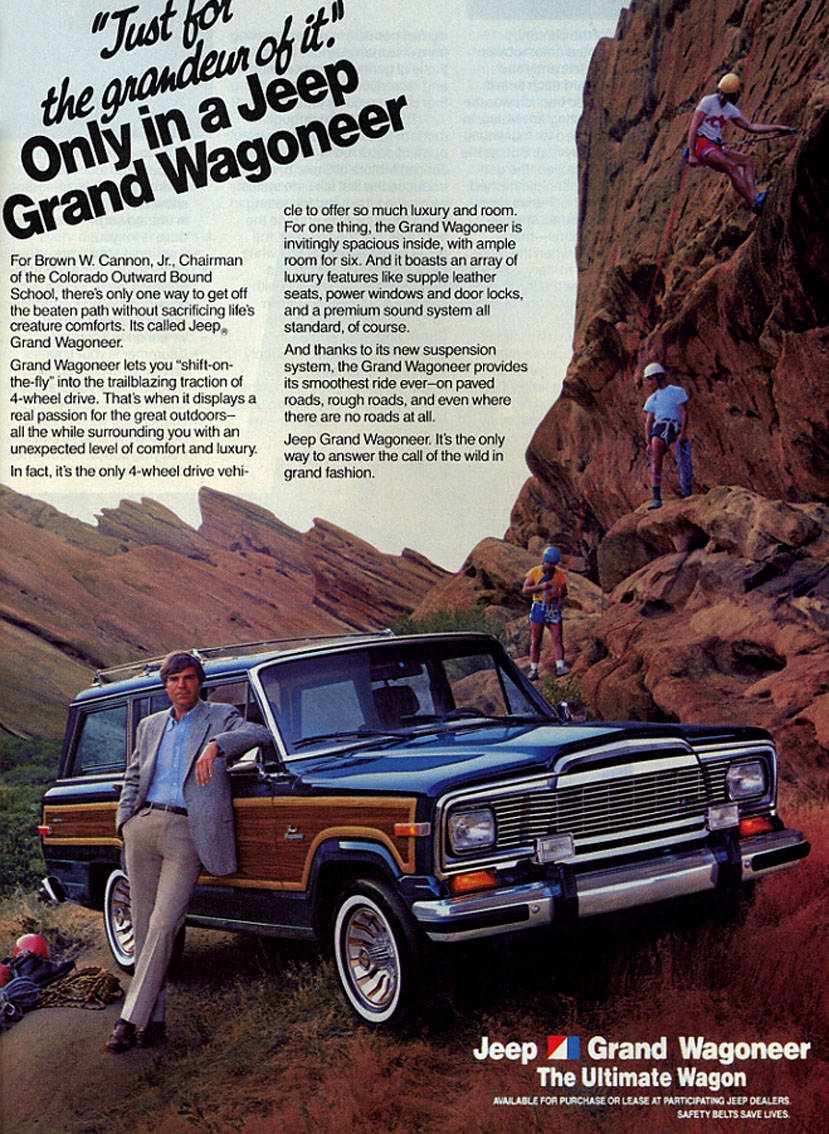 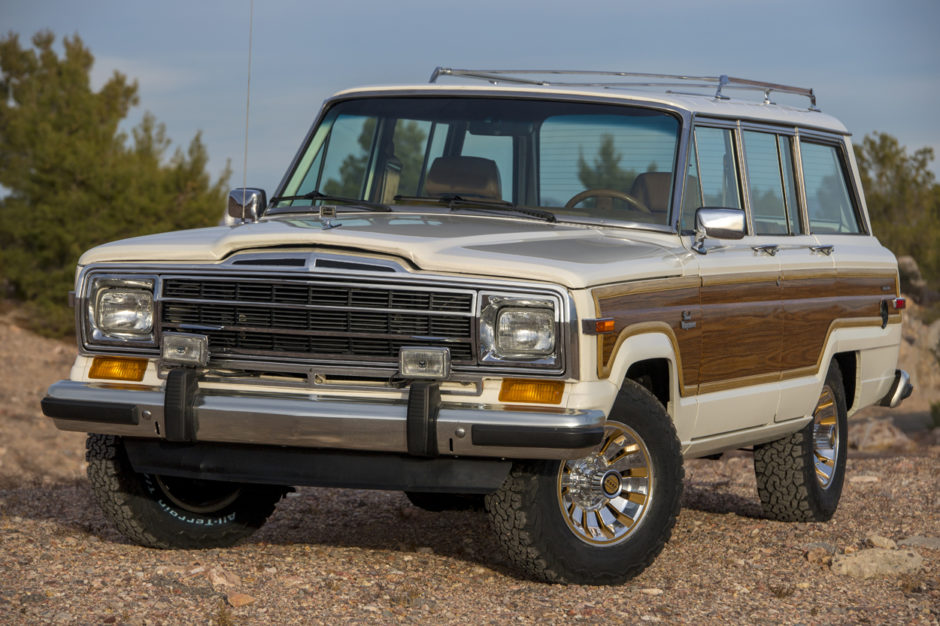 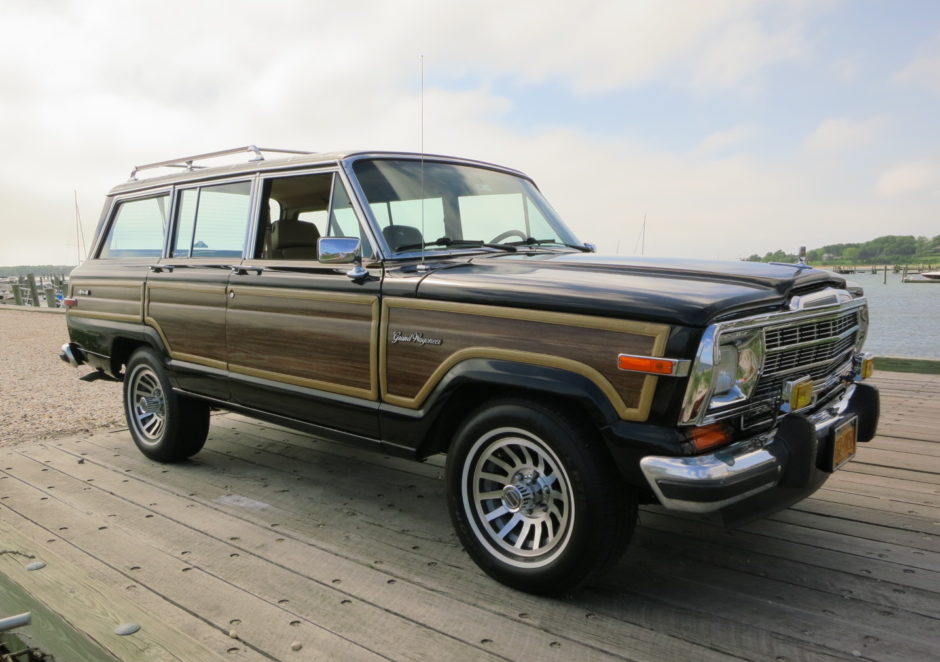