Jeep debuted the production version of the Compass at the 2006 North American International Auto Show in January. The first Compass was assembled on May 30, 2006, in Belvidere, Illinois, where the Dodge Neon was produced.

The Compass and Patriot are both based on the DaimlerChrysler/Mitsubishi GS platform. These vehicles are differentiated by their styling and marketing: The Patriot is a traditionally styled 4-door Jeep wagon, while the Compass has a softer hatchback look, similar to the Dodge Caliber.

For 2011, Jeep redesigned the Compass to more closely resemble the Grand Cherokee, while keeping its own identity. The 2011 Jeep Compass also receives a revised suspension for better handling, a revised interior with more standard equipment, and more option packages including a Freedom Drive II Off-Road Package which includes a continuously variable transmission fitted with a low-range setting, all-terrain tires inside 17-inch aluminum wheels, skid plates, a four-wheel-drive system, and an increase ground clearance of a full inch.[6]

The base model version has front wheel drive (FWD). The Trail Rated version of the Compass has passed the same testing of off-road ability as other Jeep vehicles in terms of traction, ground clearance, maneuverability, articulation, and water fording. 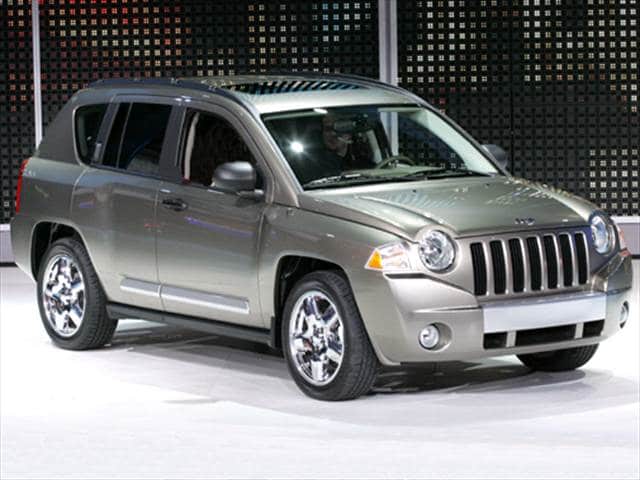 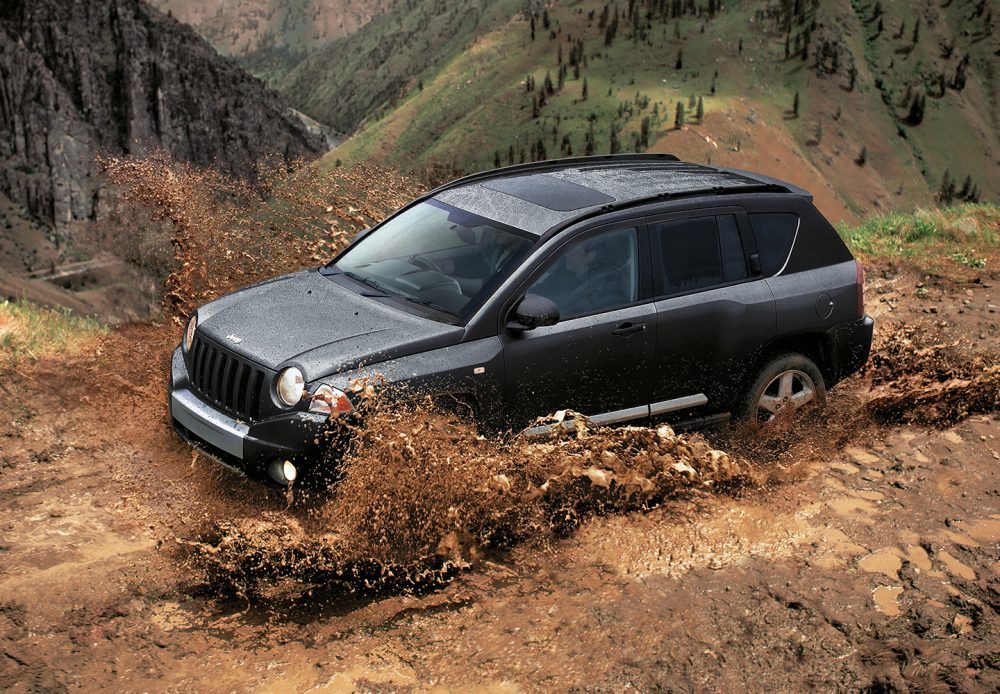 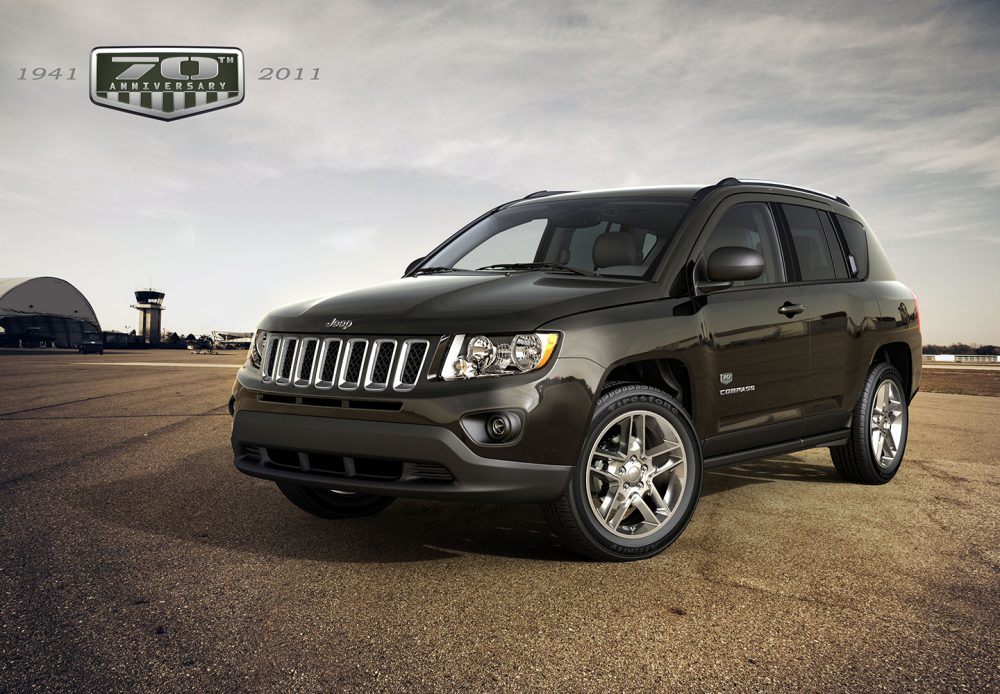 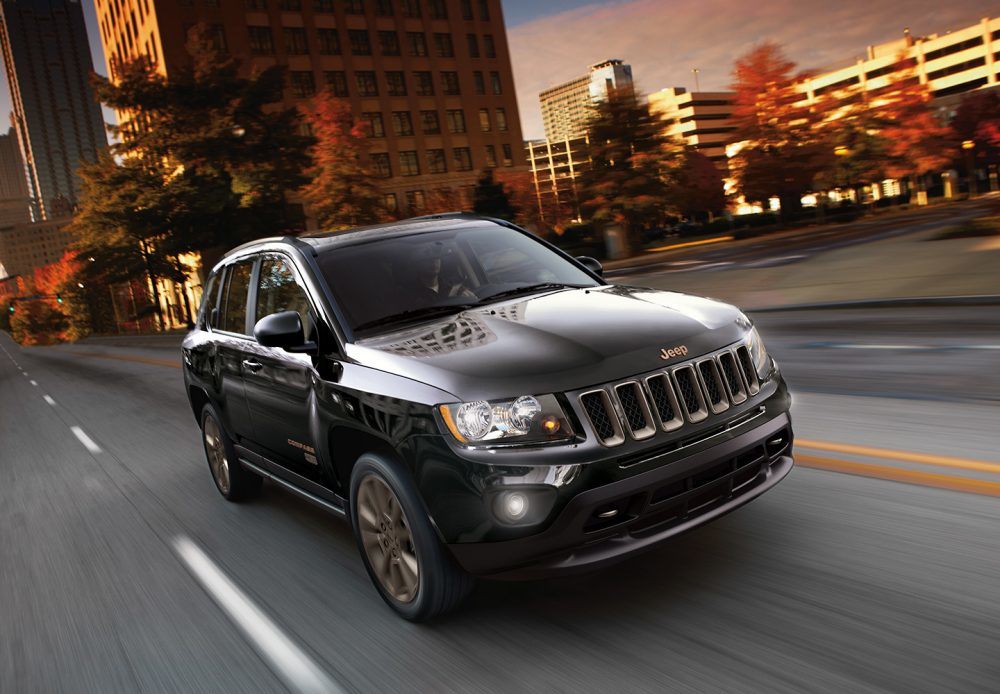