The second-generation of Jeep Compass debuted on September 27, 2016 in Brazil and at the Los Angeles International Auto Show in November 2016, replacing the Jeep Patriot and first generation Compass. Production for North American-market Compass models was moved to Toluca, Mexico, while Jeep Cherokee (KL) production will move from Toledo, Ohio to Belvidere, Illinois, where the first-generation Compass and Jeep Patriot were both assembled.

Using a stretched version of the same platform as the Renegade, the Compass is available in four distinct trim levels: the base Sport, the mid-level Latitude, the luxurious Limited, and the off road-capable Trailhawk. All trim levels are available with either front-wheel drive or four-wheel drive, with the exception of the Trailhawk, which is only available in a 4WD configuration.

Styling of the second-generation Compass is inspired by two of its larger siblings, the Jeep Cherokee (KL) and Jeep Grand Cherokee (WK2). Styling elements taken from the Grand Cherokee include headlamps integrated into the front grille and a narrow front grille with a black finish, while the Cherokee lends some of its rear end styling elements, basic interior design, and 2.4L Tigershark inline four-cylinder (I4) gasoline engine and ZF-sourced nine-speed 948TE automatic transmission to the overall design of the Compass. 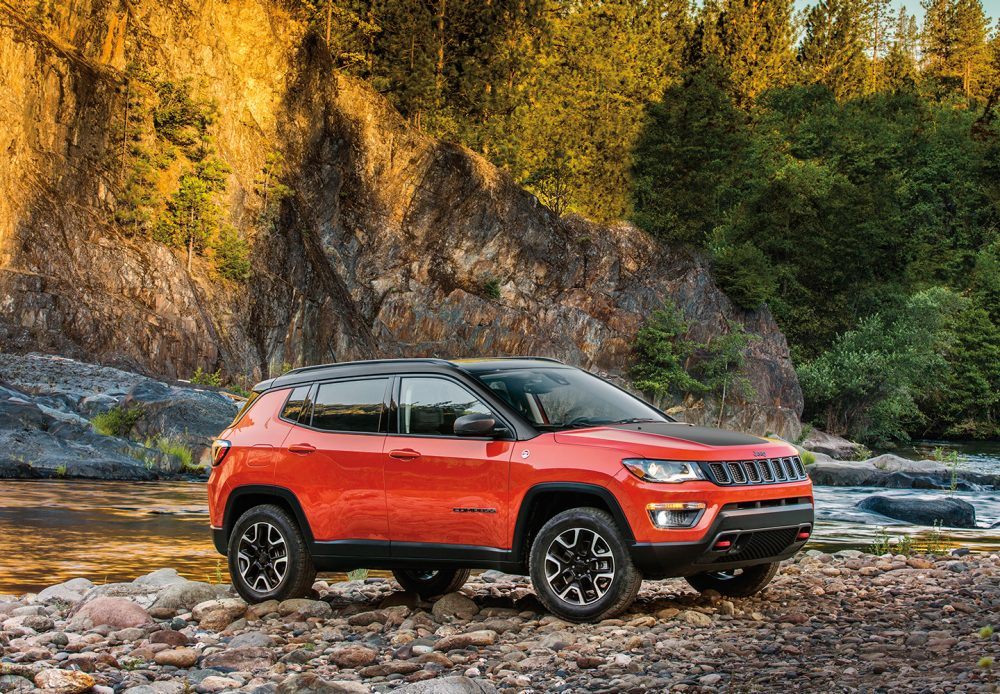 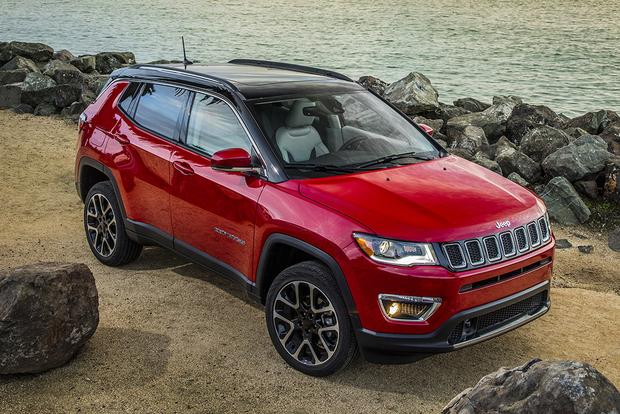