The Jeep Patriot (MK74) is a front-engine five-door compact crossover SUV manufactured and marketed by Jeep, having debuted with the Jeep Compass in April 2006 at the New York Auto Show for the 2007 model year. Both cars, as well as Dodge Caliber shared the GS platform, differentiated by their styling and marketing, with the Patriot exclusively offering a four-wheel drive system, marketed as Freedom Drive II.

The Patriot was manufactured at Chrysler’s Belvidere, Illinois assembly plant alongside the Compass. Although the model was still selling well even as it was essentially unchanged as it entered its 11th model year, production ended with the 2017 model year.

The Patriot received minor interior and exterior upgrades for 2011. The front fog lamps were shrunken and relocated, and the “Patriot” lettering on the rear bumper was removed and replaced with a more traditional rear bumper. Three trims were offered in the US: Sport, Latitude, and Limited (which replaced the earlier Latitude X). In Canada, North Edition replaced the Latitude trim with slightly different equipment.

In the EU, four trims were offered: Sport, Sport Plus, Limited, and an Overland version. In the EU market, the 2.0 L Volkswagen PD Diesel Engine was replaced by a 2.2 L Mercedes-Benz Twin-Cam Common Rail Diesel engine delivering 163 hp (122 kW).

For 2011, a 70th Anniversary Edition model was offered to commemorate the Jeep history. It was based on the Sport model with special olive or beige interior colors, unique alloy wheels, a nine-speaker Boston Acoustics premium sound system with subwoofer and fold-down lift gate speakers, Sirius XM Radio, a leather-wrapped steering wheel, leather seats, heated front seats, and other features. This model was available from May to October 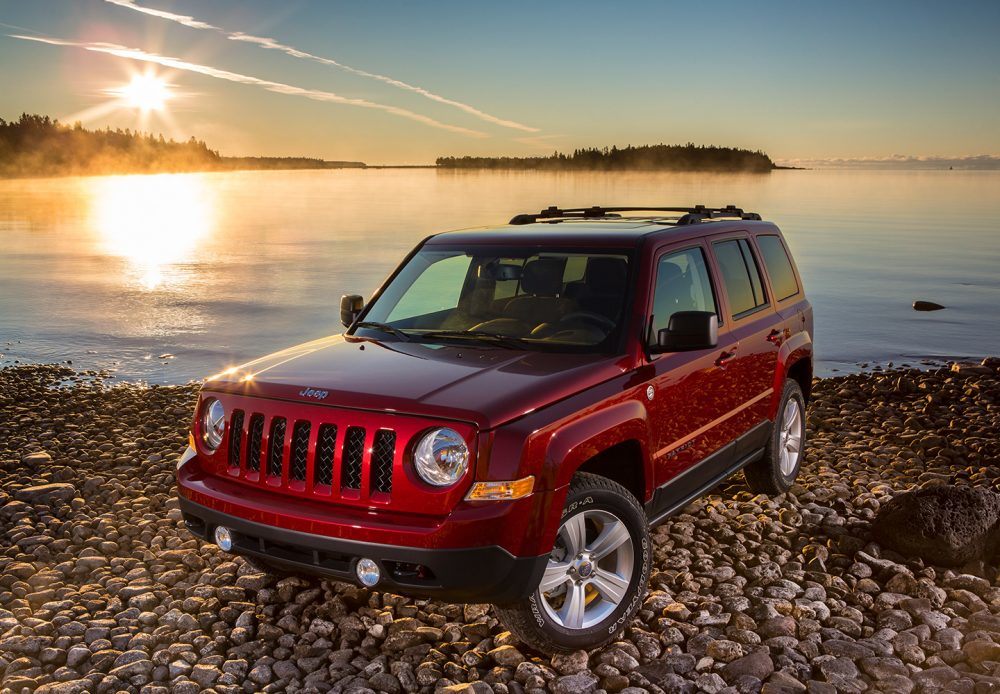 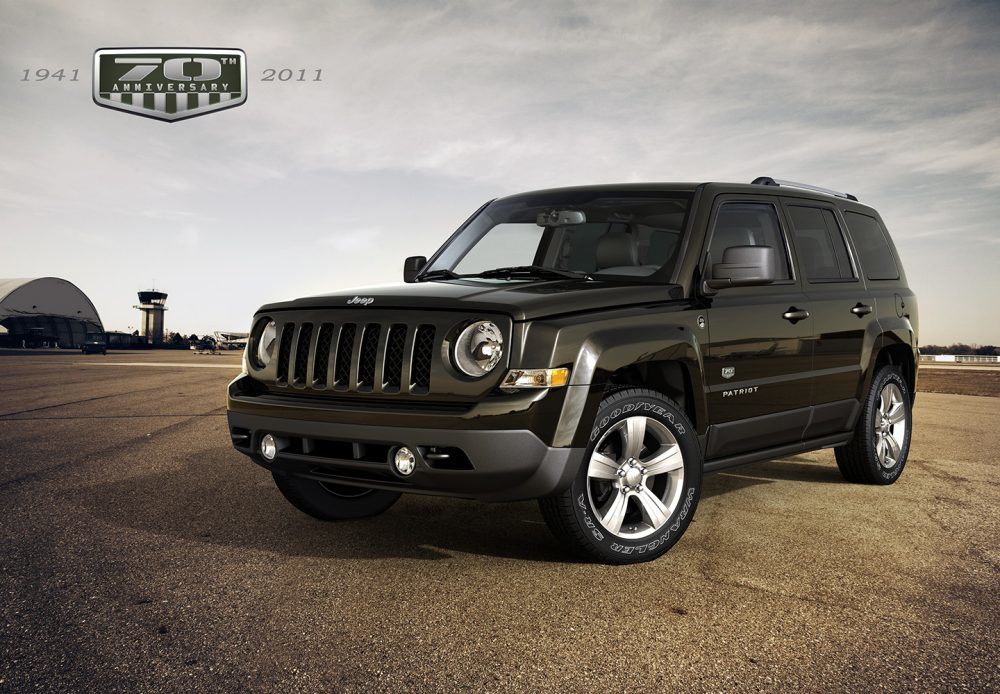 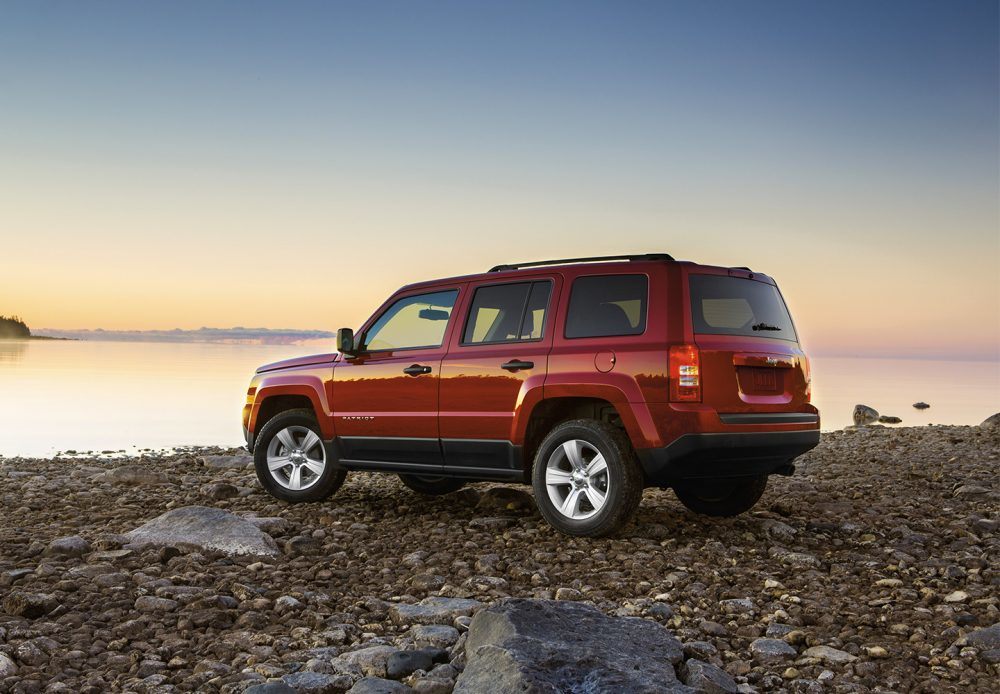 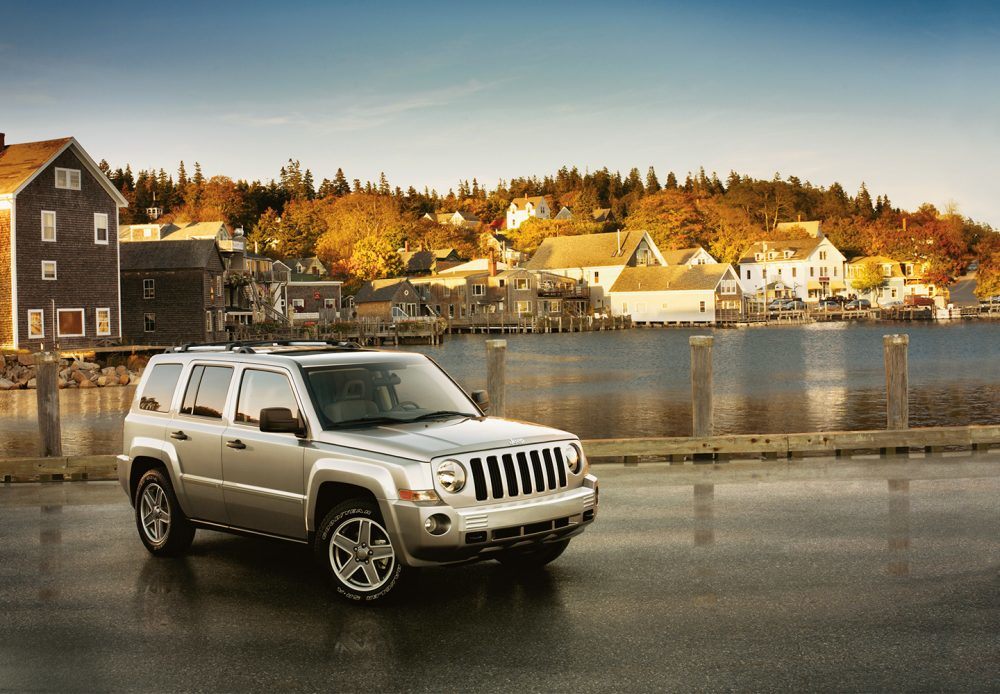