The Jeep Comanche was a compact pickup truck that American Motors Corporation (AMC) introduced in 1985. Based on the XJ-generation Cherokee, the Comanche was produced until 1992. Production of the small pickup truck moved under the Chrysler Corporation in 1987, when the giant purchased AMC.

The Jeep Comanche was introduced in 1985 and remained in production until 1992. This means it was on the market for seven years.

That’s a common duration for a single modern vehicle generation, but some cars from that era used to be around for a bit longer. Production of the Comanche took place under two different companies. It was built by American Motors (AMC) from 1985 to 1987 and by the Chrysler Corporation from 1987 to 1992. That’s because American Motors was purchased by Chrysler in 1987. The Comanche truck didn’t have a successor, but the Dodge Dakota (launched in 1986) took over as a replacement within Chrysler’s lineup.

AMC offered three engines for the 1986 model year, the Comanche’s first year on the market. Customers could pick between a 2.5-liter four-cylinder, which was the standard unit, as well as a 2.8-liter V-6, and a 2.1-liter four-cylinder engine. The latter was borrowed from Renault as part of a collaboration between the French automaker and American Motors Corporation. The V-6 was identical to the one used in the competing Chevrolet S-10 truck, but fitted with a two-barrel carburetor instead of a fuel injection system.

For the 1987 model year Jeep added the then-new 4.0-liter inline six engine, while the 2.8-liter V-6 was discontinued. The diesel was also discontinued in 1987, while the remaining inline-four and inline-six units carried over until 1992 with upgrades. 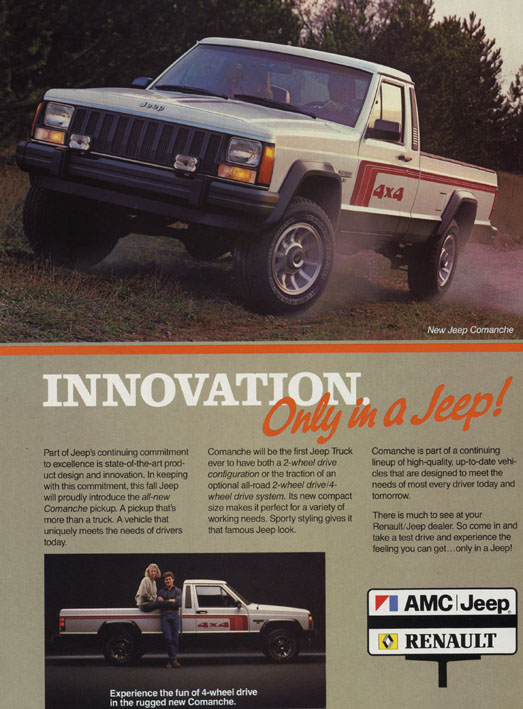 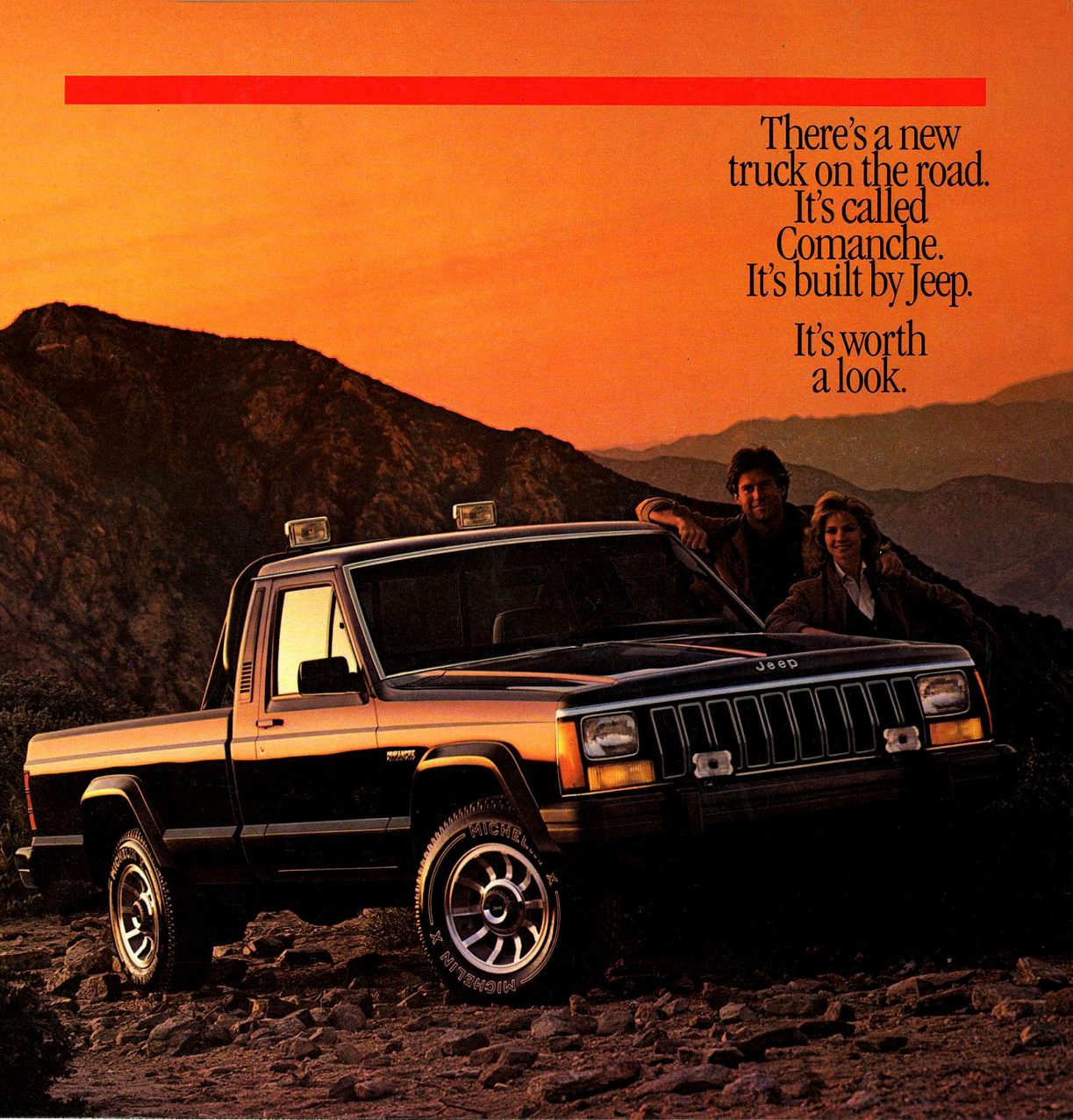 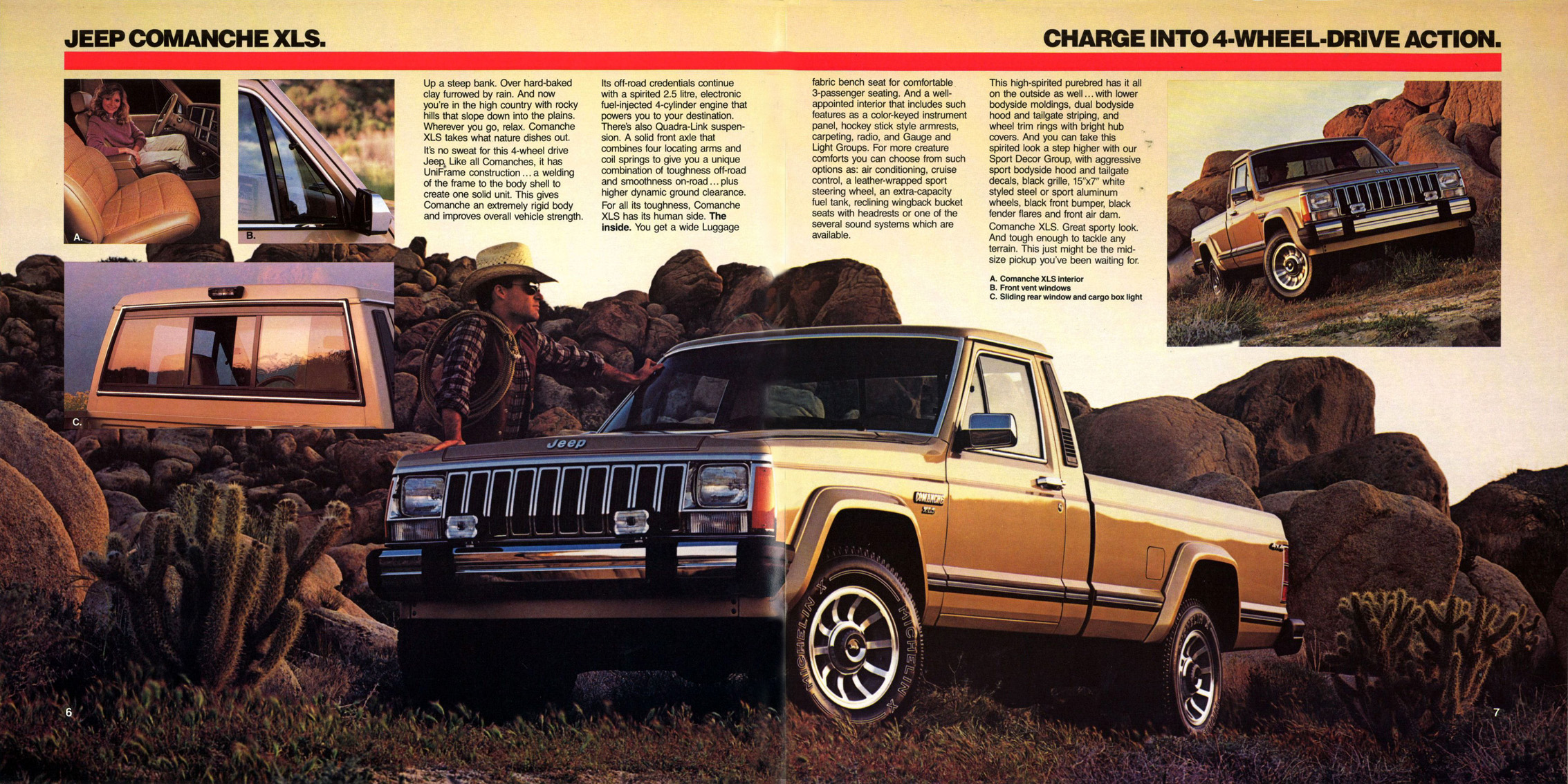 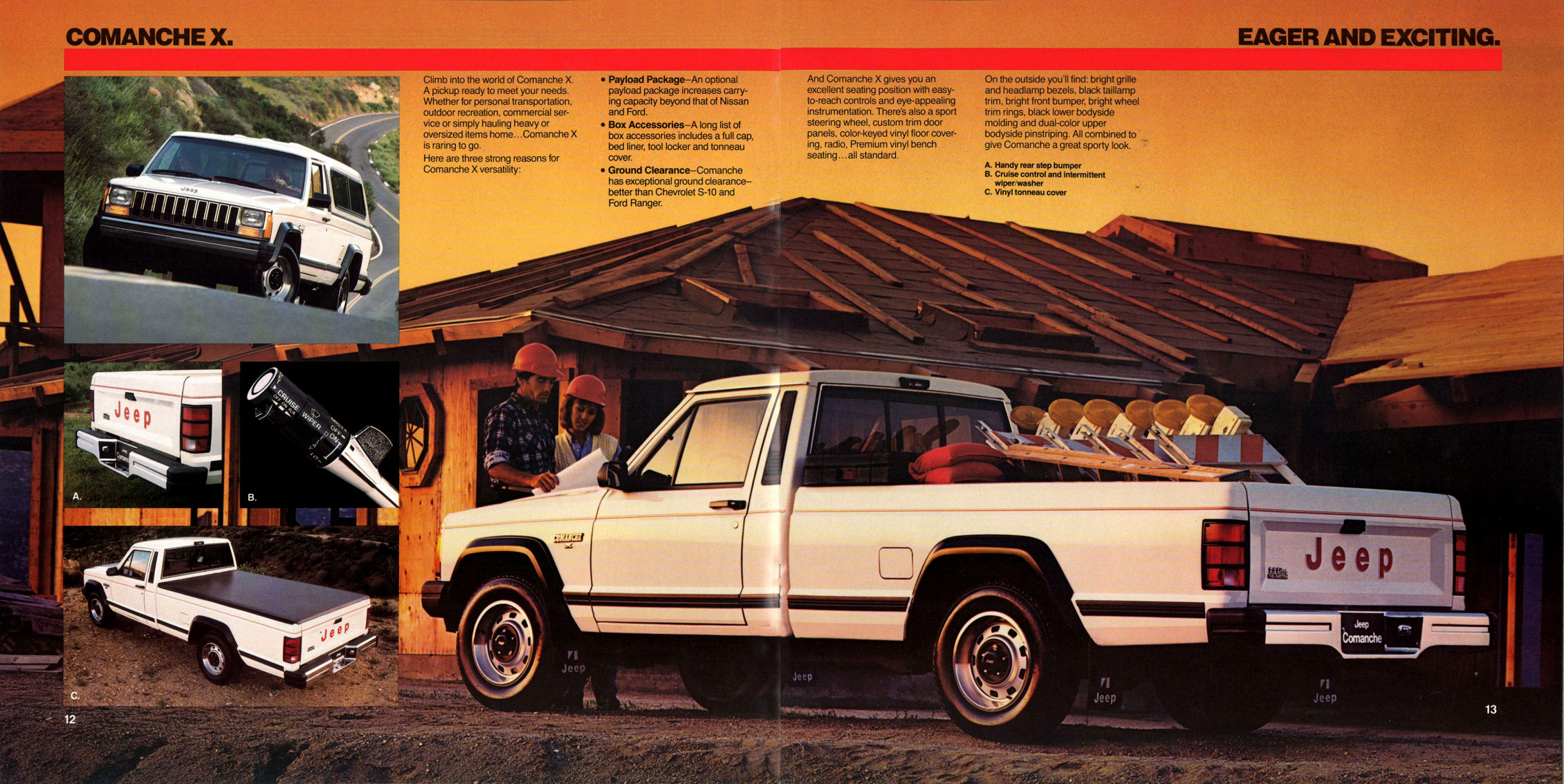 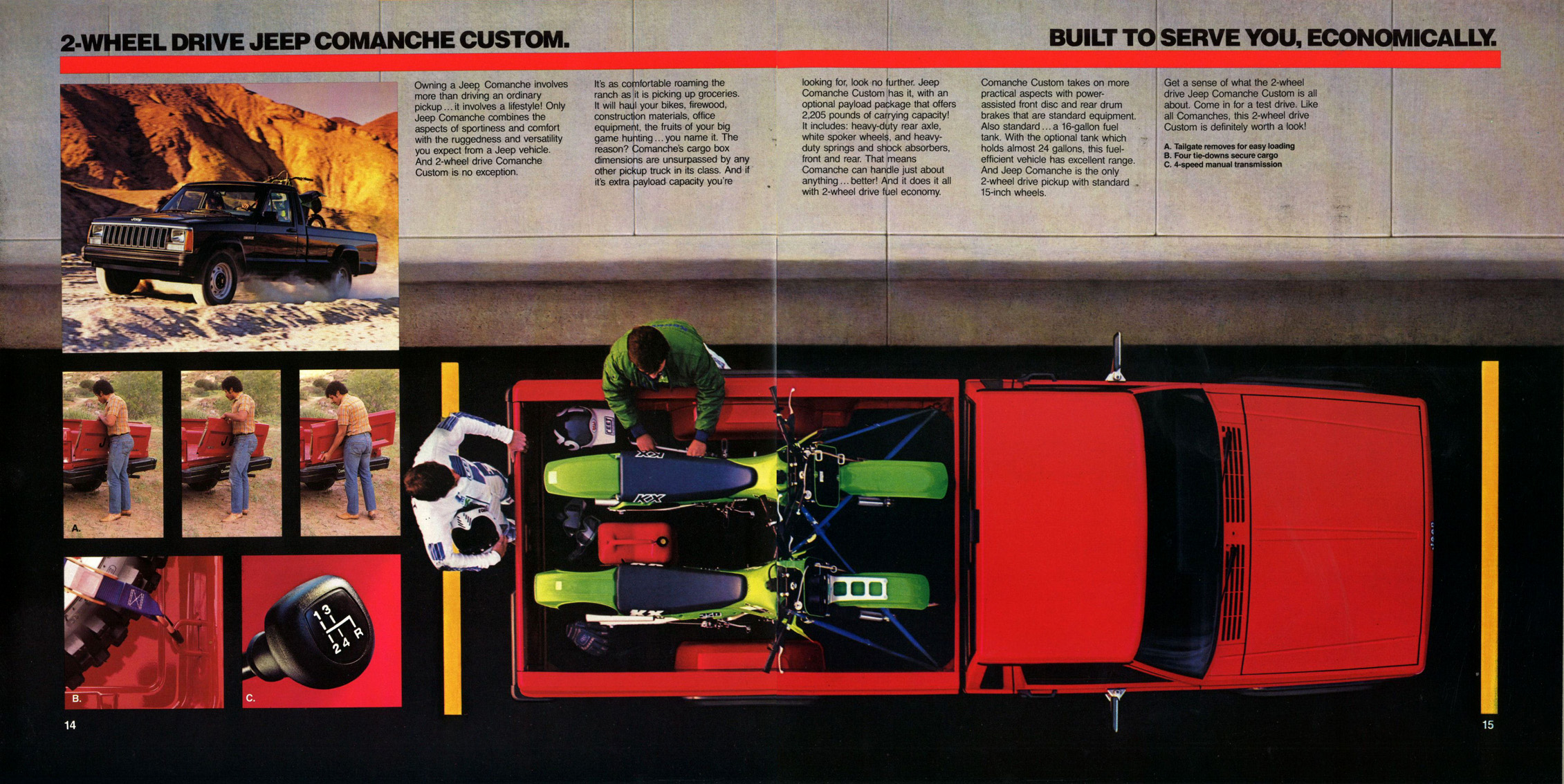 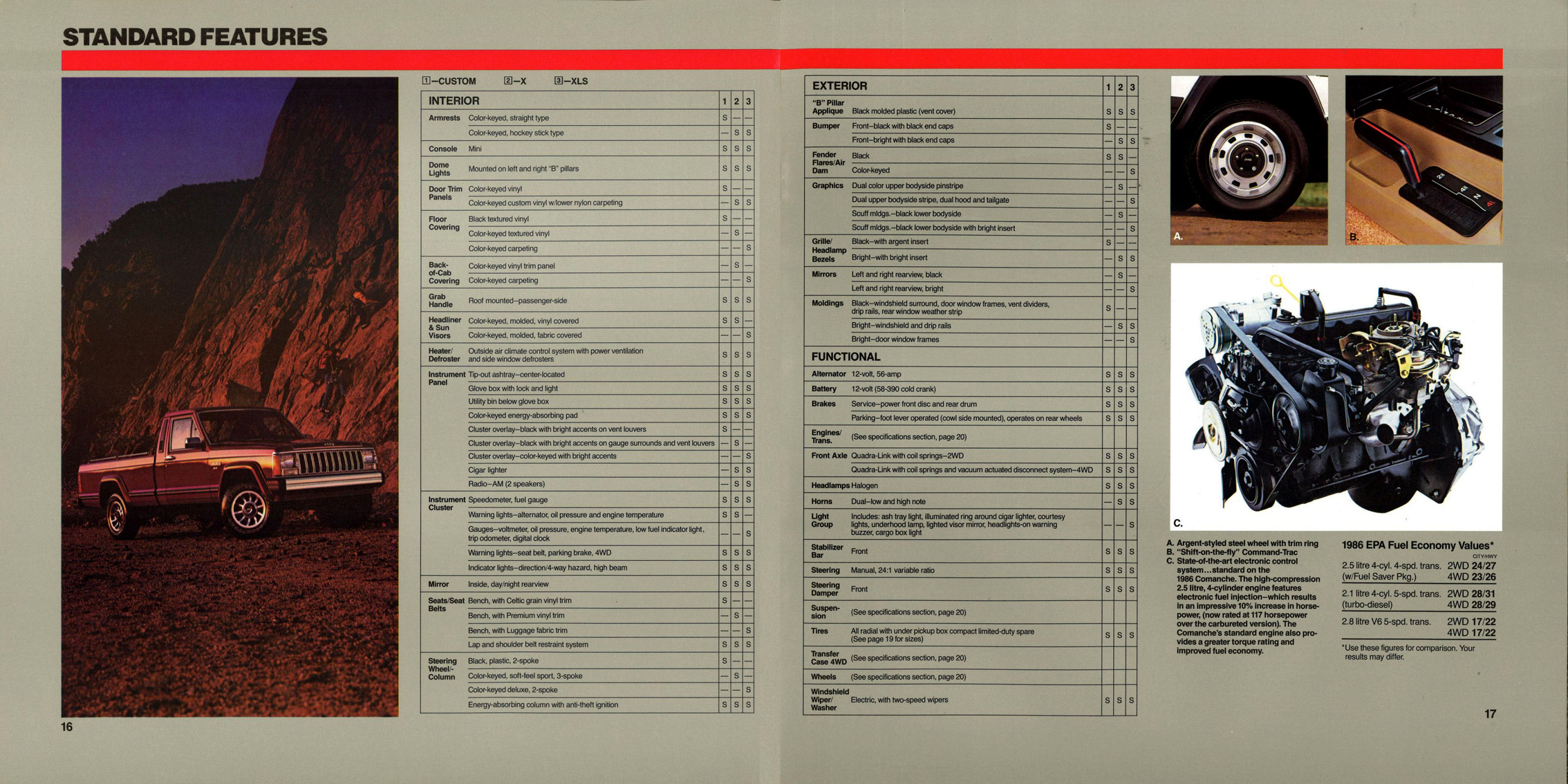 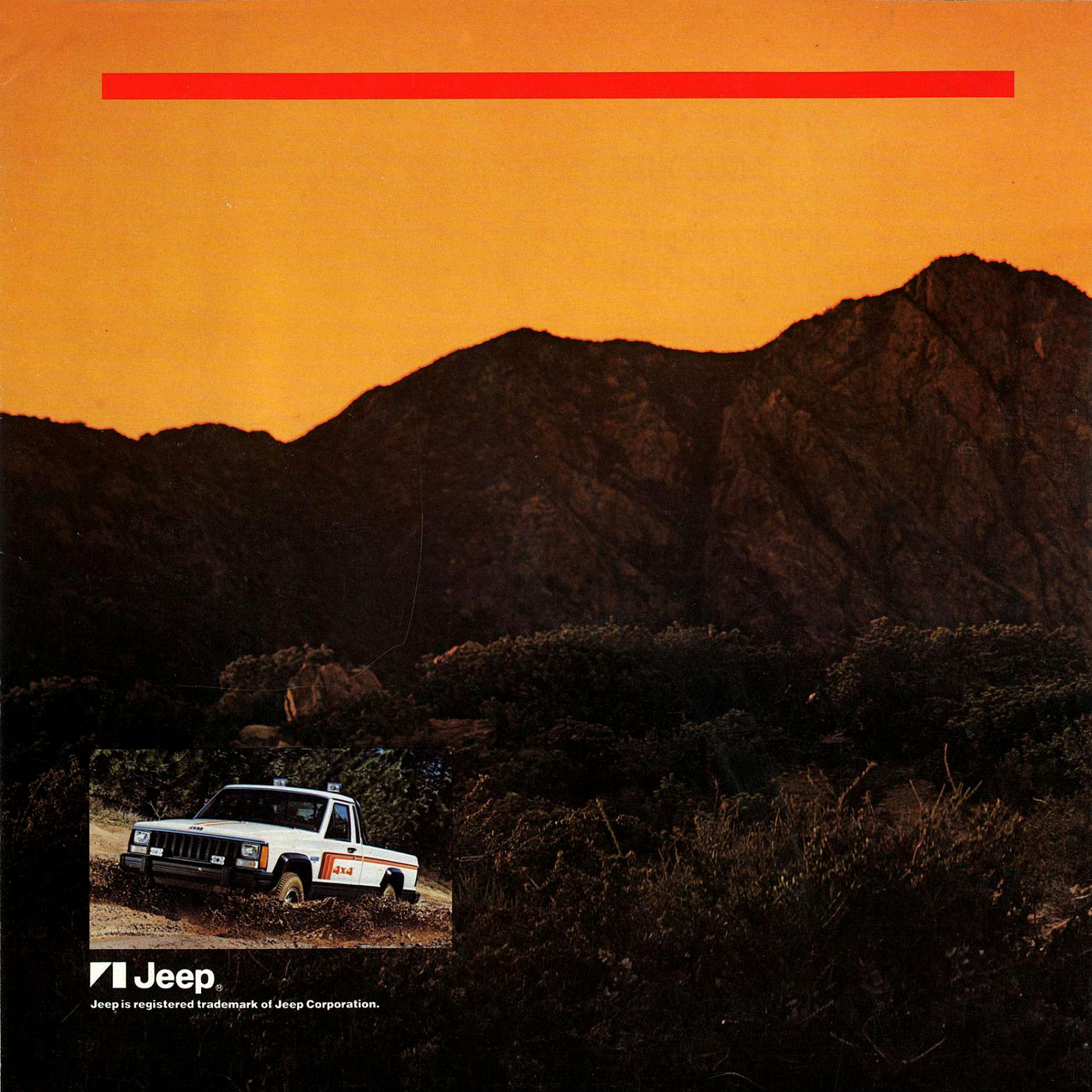 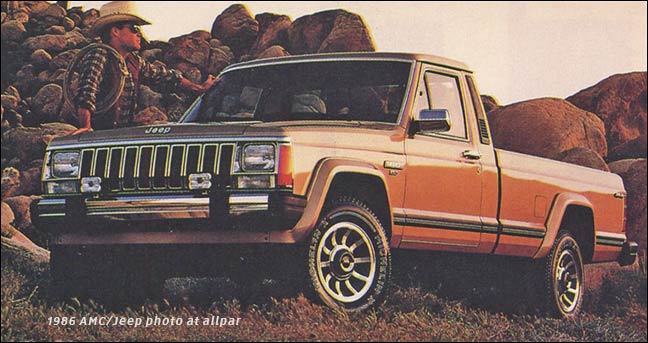 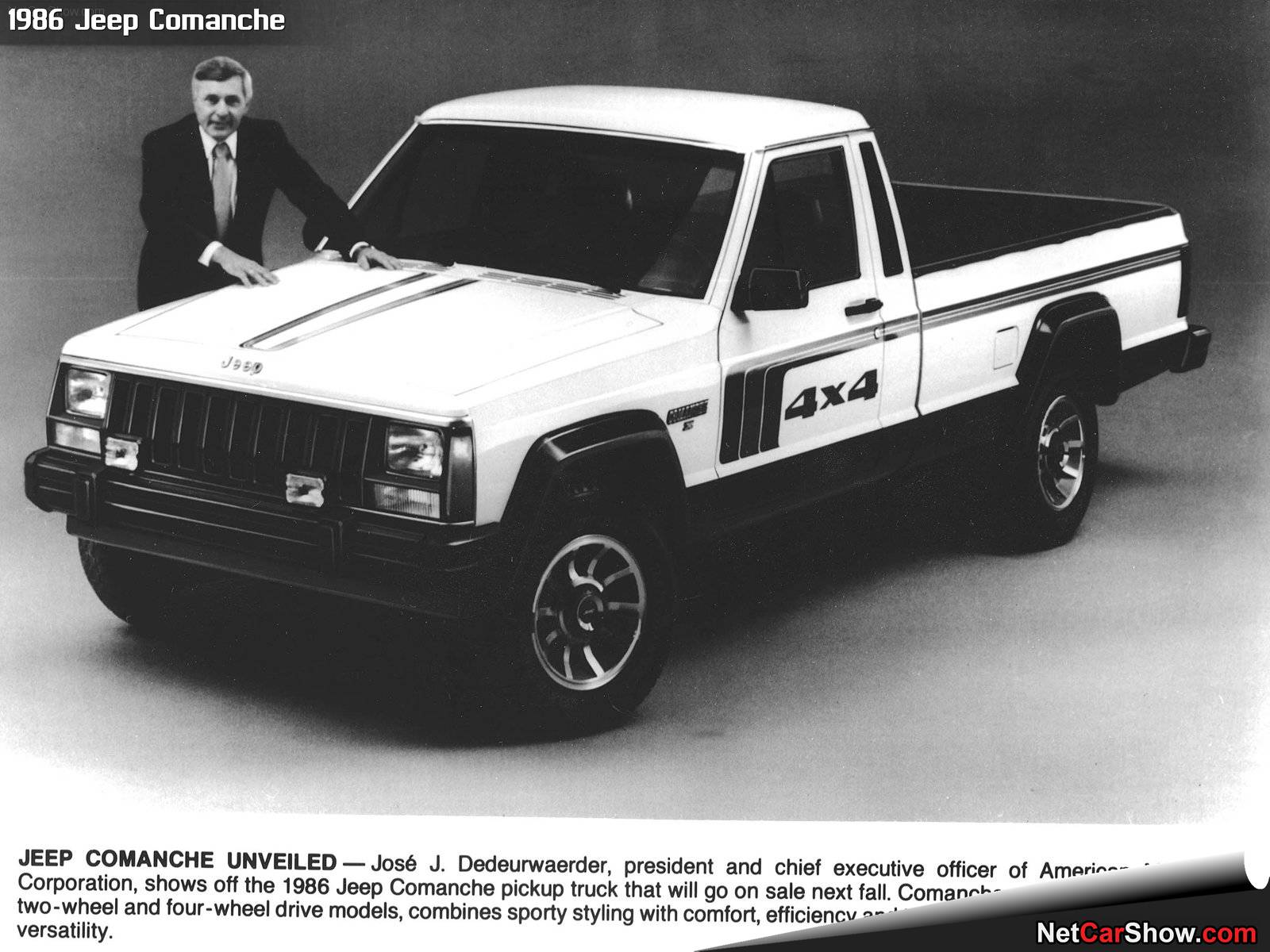 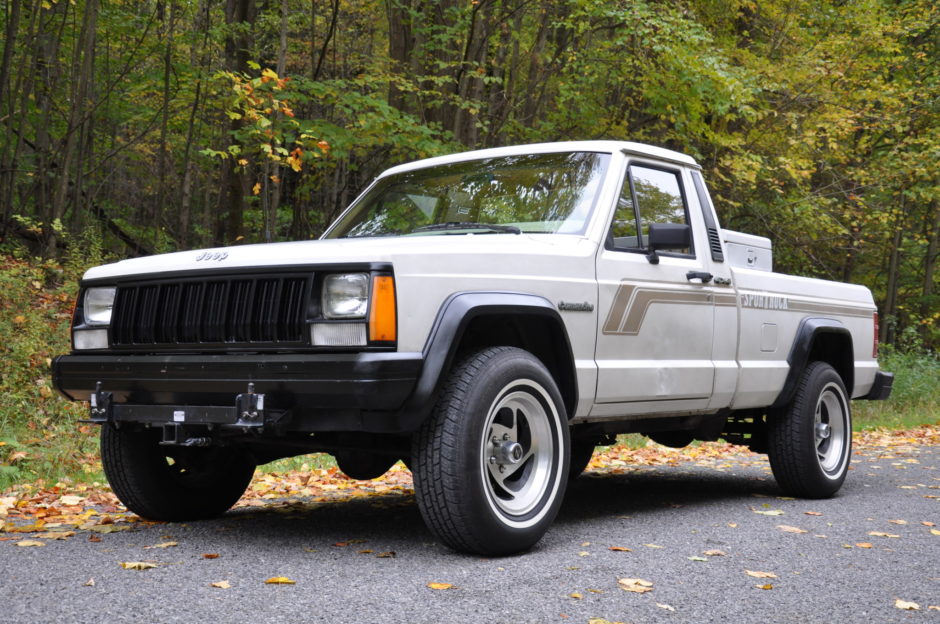 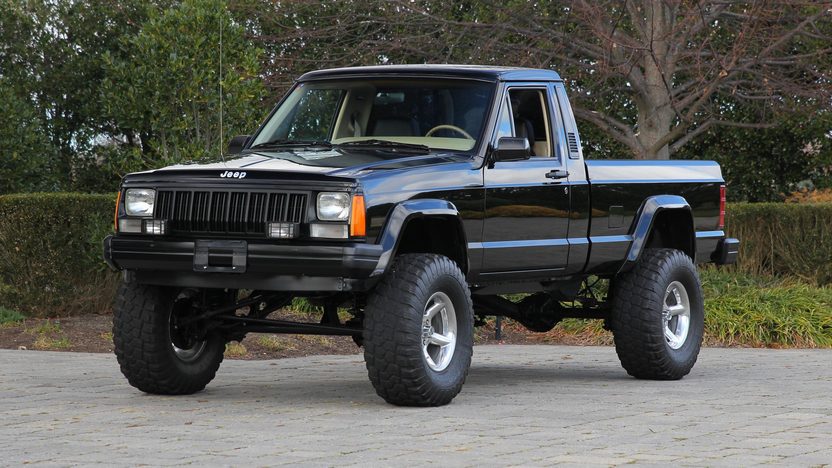 The company decided to cease production of the Comanche on June 12, 1992, after only a few thousand more trucks rolled off the Toledo, Ohio, assembly line.

A total of 190,446 Comanches were made during its production run.