Launched in 2010 as a 2011 model, the fourth-generation Jeep Grand Cherokee has received a significant refresh for the 2016 model year with styling, equipment and technology upgrades. The midsize SUV remains the brand’s range-topping model, at least, until the arrival of the new Wagoneer rumored to launch sometime in 2018. Highly capable off-road and decent on-road (particularly the SRT version), the Grand Cherokee offers a comprehensive range of versions, including one with a diesel engine. It’s the sort of car that does a little of everything.

The Grand Cherokee is rather cumbersome to drive on the asphalt, especially for European standards. Lower grades get steel springs which do well on poor-quality roads but can’t prevent body roll and can be unpleasant over bigger bumps. Higher-spec models get air springs, which offer better body control and better ride comfort. Still, the Grand Cherokee can’t compare with European rivals for handling. The light steering and the heavy body make it tiring to drive on twisty roads. There’s pronounced understeer on tighter corners and the suspension’s response to mid-corner bumps is unfiltered. Off-road, however, the Grand Cherokee is one of the very best. 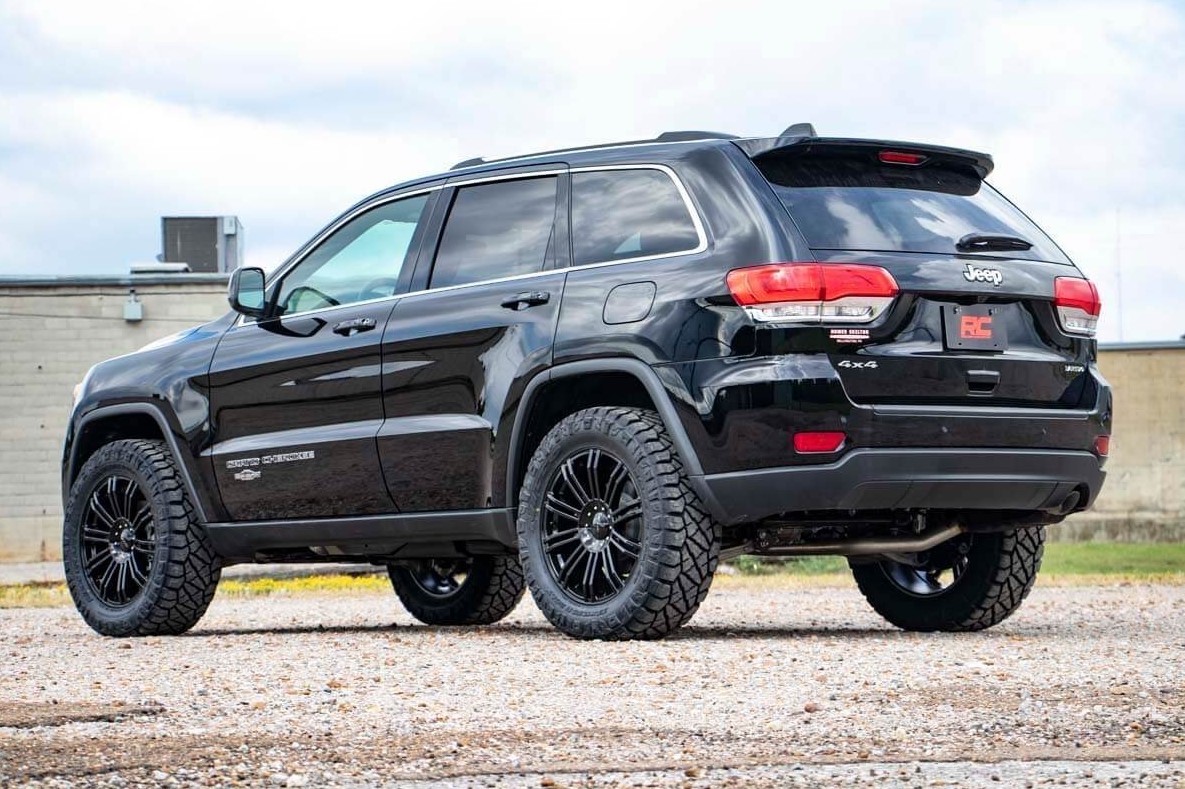 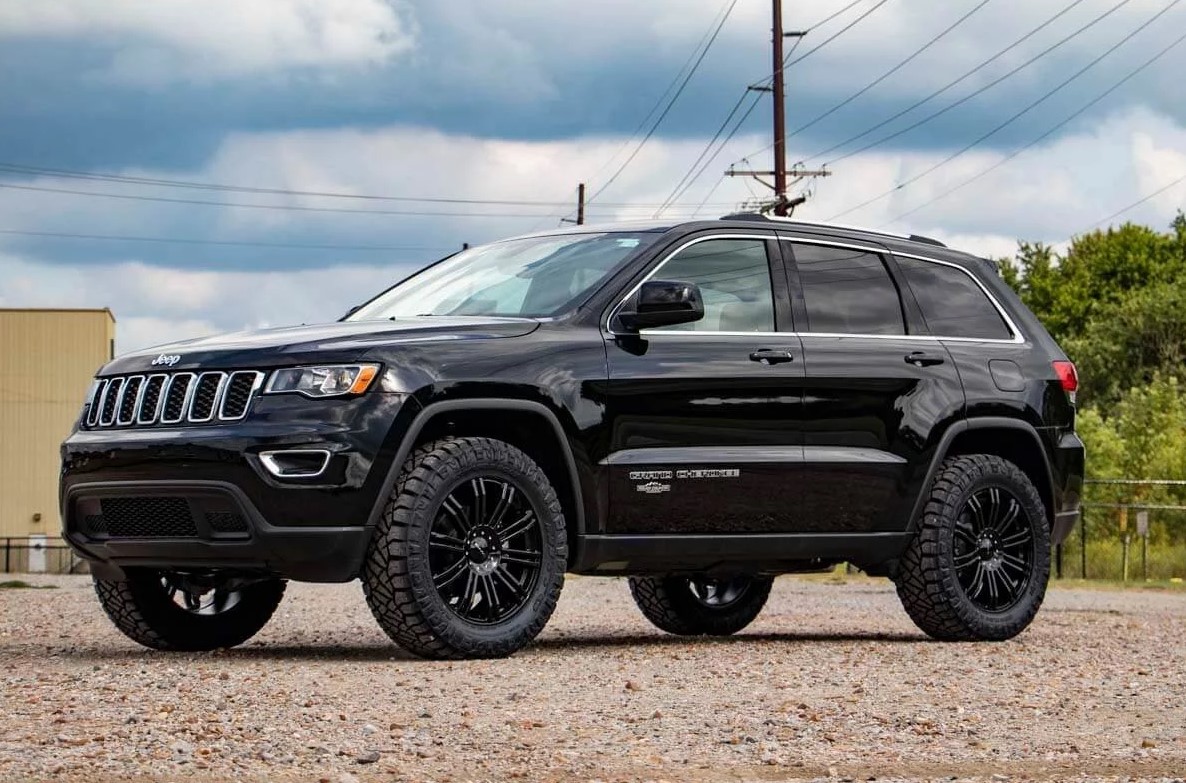 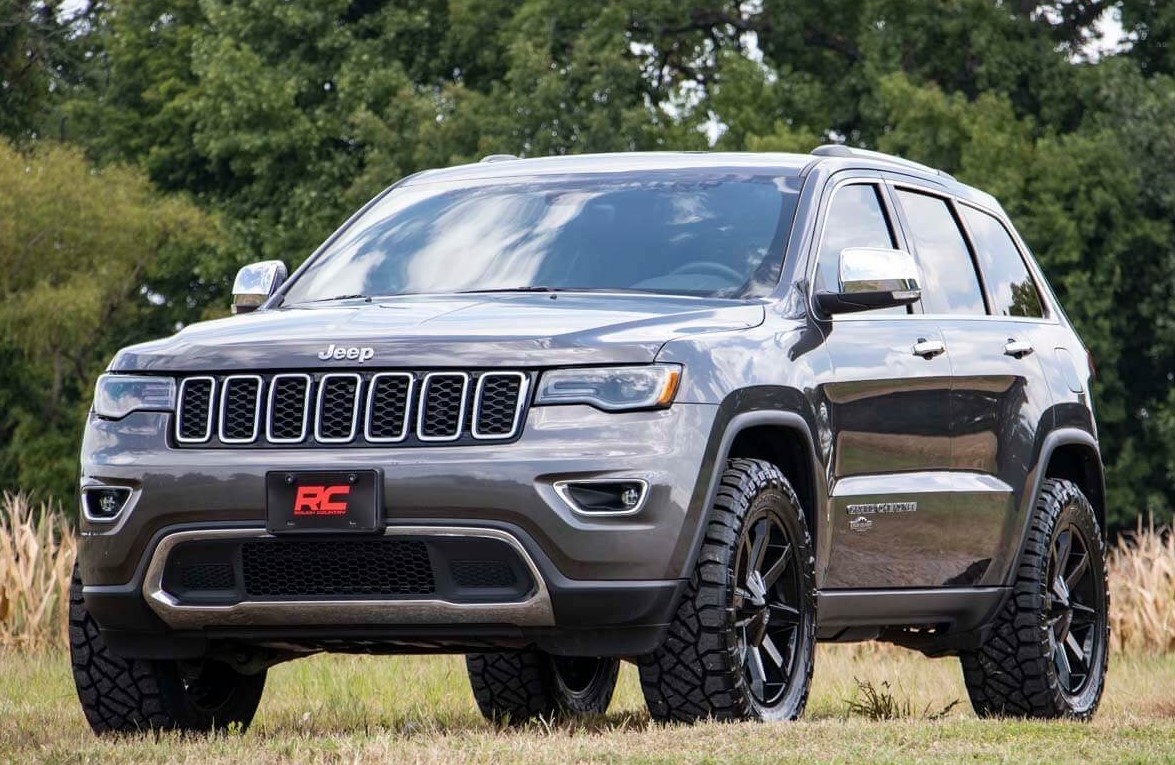