The Kaiser Jeep M715 is an American wheeled military vehicle based upon the civilian Jeep Gladiator. In 1965 the design and developing for the M715 began. The U.S. Government purchased these trucks to replace the M37. Between 1967 and 1969 over 33,000 trucks were produced at the Toledo, Ohio plant. The overhead cam 6 cyl engines were not very reliable. They had been dropped from civilian models by 1968. The trucks were replaced by the Dodge M880 series. 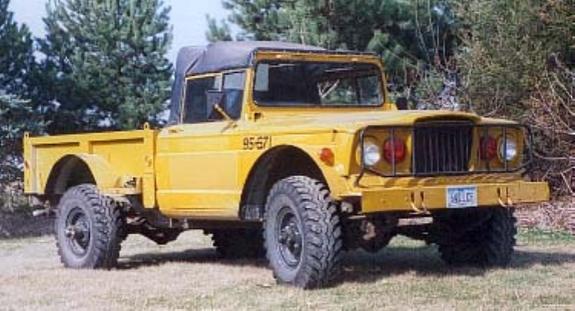 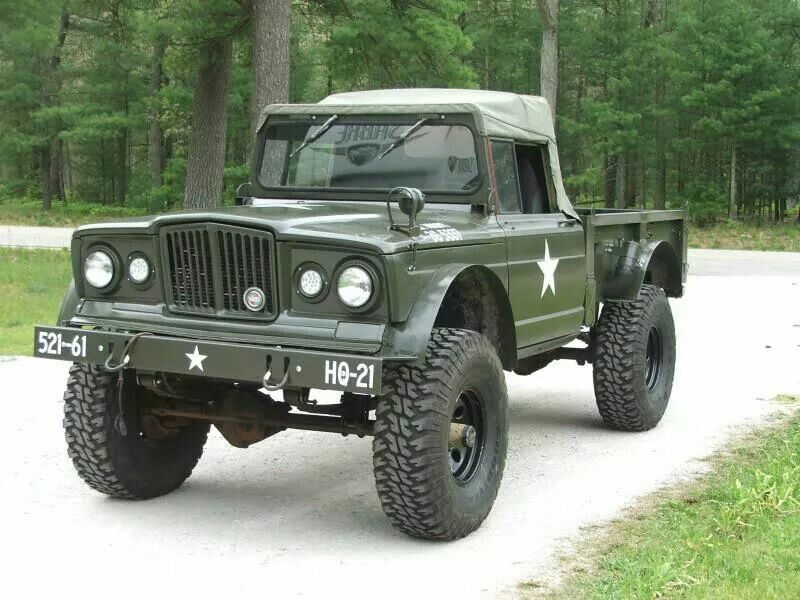 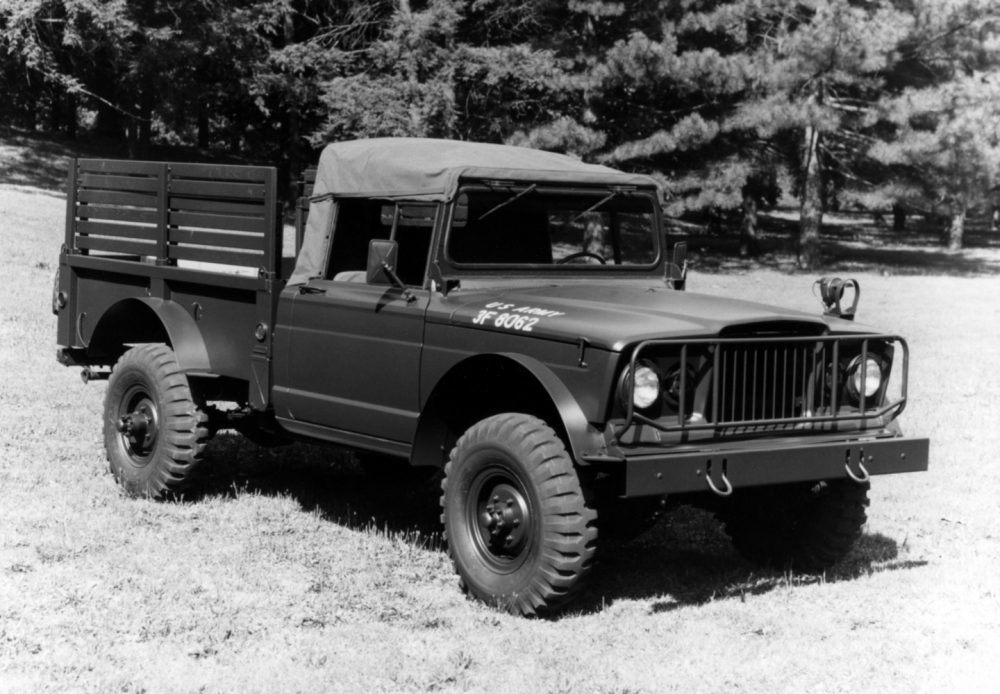 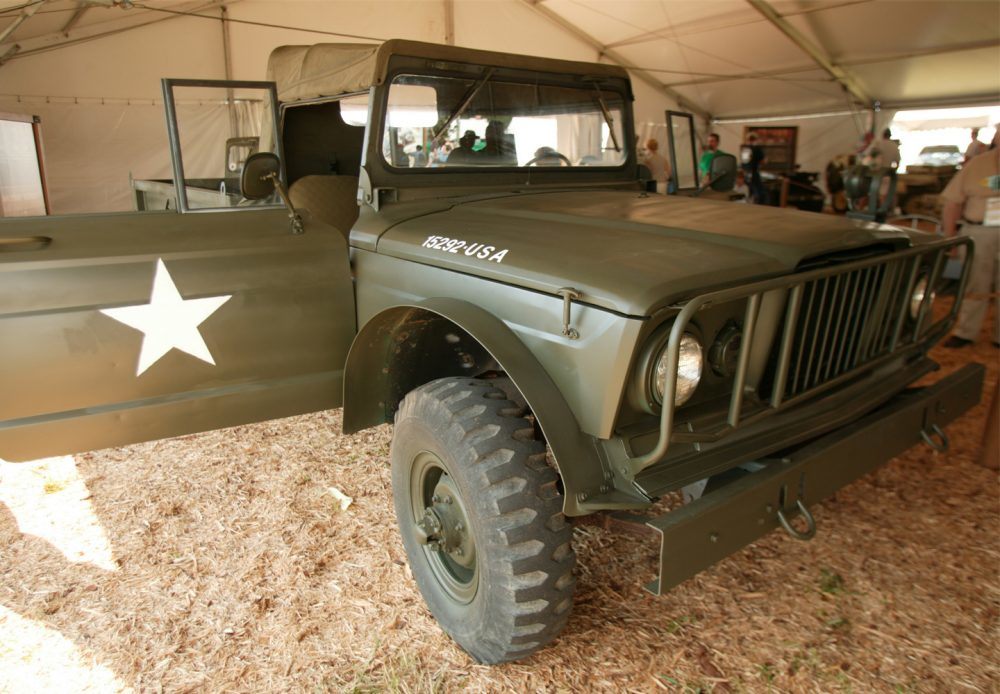 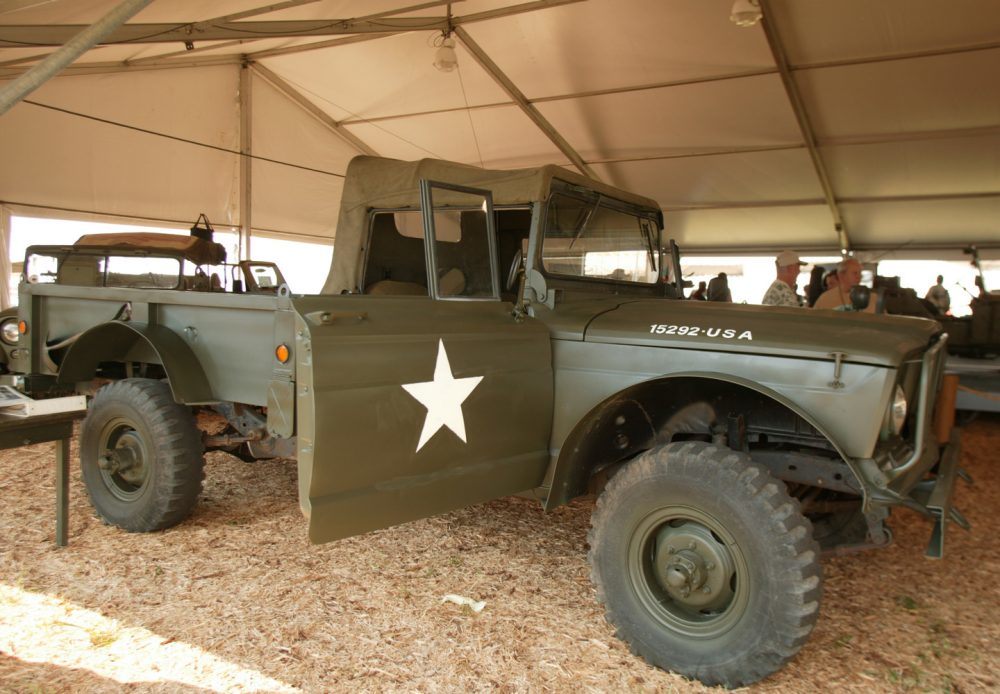 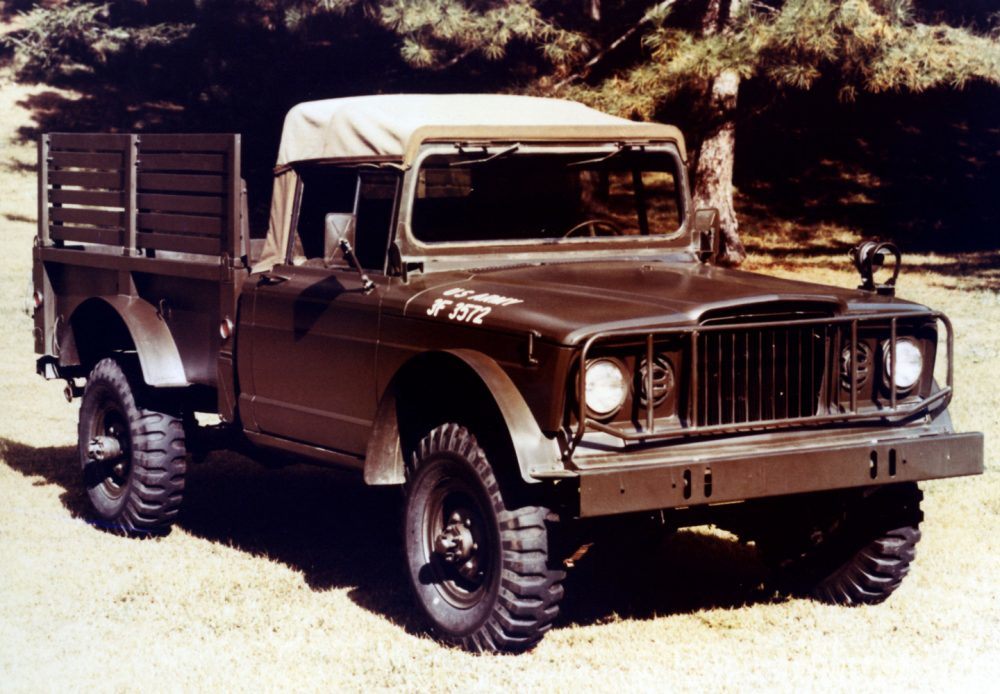 When the U.S. military decided it wanted a more affordable all-wheel-drive alternative to Dodge G-741 in service in 1965, it turned to civilian market where it found the Kaiser-Jeep “Gladiator” pick-up. The result was G-890 series of trucks, making them the first M-series tactical vehicles to use primarily civilian commercial components.

The ambulance variant had the same cab and front end components as the M715. The rear, however, featured an ambulance body fitted with four litter racks, a surgical light, air ventilators, double rear doors, and a gas heater. https://www.militarytrader.com/military-vehicles/military-vehicle-spotlight-1967-m725-ambulance

Much like military specialty careers, service equipment is often tailored to job-specific functions—some can’t be retooled for civilian use, while others have potential for life after duty. Take this U.S. Army 1967 Kaiser M725 Ambulance for example. Sure, it was originally intended to carry out a very specific order: competently act as a mobile hospital on the battlefield—but that doesn’t mean it can’t be useful for something in the home front.

Built on a 1 ¼ ton Jeep Gladiator M715 chassis, this state-of-the-art Vietnam era rescue wagon can transport up to five stretchered patients or eight upright soldiers. The medical transport features air ventilators, a gas heater, a surgical lamp, and a door that separates the front cabin from the rear cargo hold. It probably wouldn’t take much to convert this into a do-it-yourself garage-built RV, either. It’s roomy, reliable, and robust, meaning it’ll carry a party of weekend campers anywhere.

Powered by a stout Jeep Tornado 230 straight-six cylinder engine producing 132 horsepower and 210 pound feet of torque, you won’t be the fastest 4×4, but it’s enough to slug the 5,180-plus pound rig to 60 mph with a good tailwind—fast enough for an old off roader, right? With sturdy front and rear straight axles equipped with hydraulic four-wheel drum brakes, though, its forté is definitely at probably 40 mph or less. https://petrolicious.com/articles/are-you-brave-enough-to-drive-this-classic-off-road-ambulance 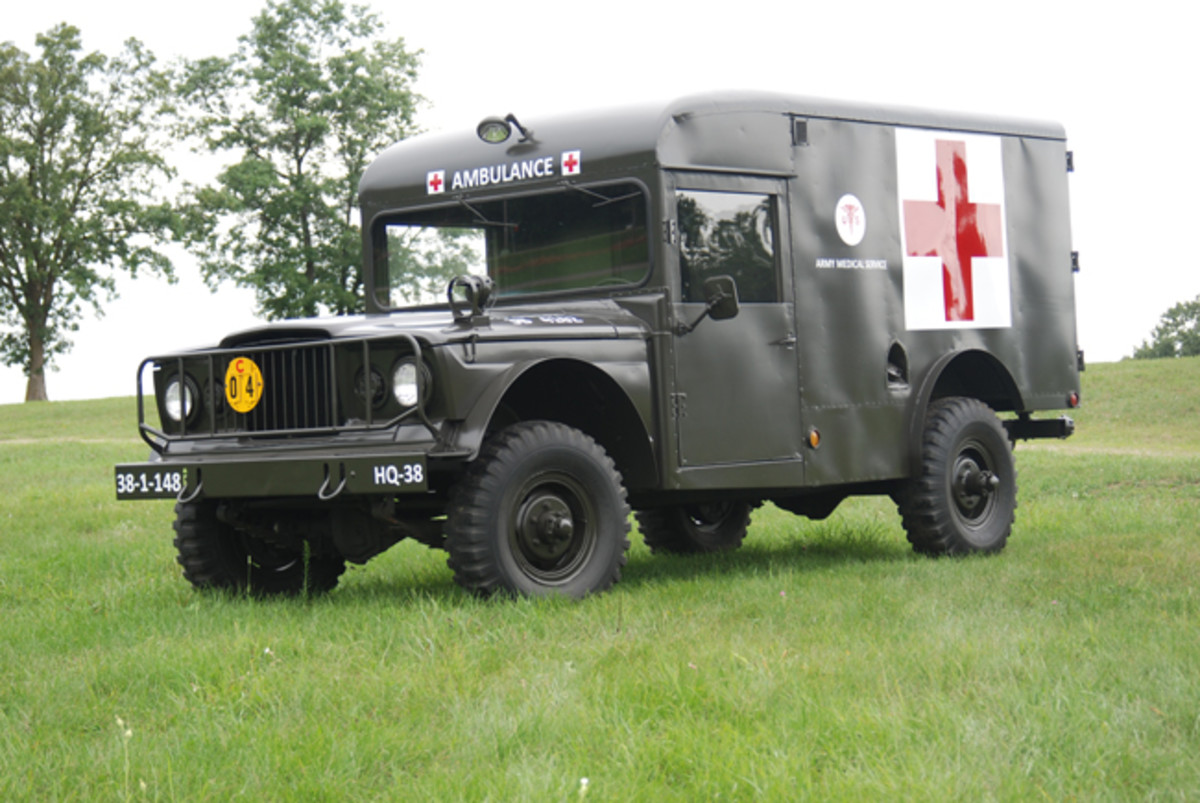