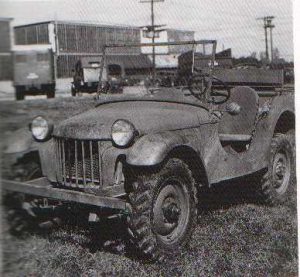 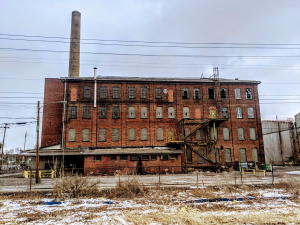 Despite the tough timeline, Bantam managed to deliver a pilot vehicle. Alternately referred to as the “Blitz Buggy” and “Old Number One,” the hand-built Bantam pilot featured a 20-hp engine and manual, three-speed transmission. Making it in just under the deadline, the Bantam garnered a fair amount of attention as it made its way some 450 miles to Fort Holabird in Maryland for testing.

In the meantime, Ford and Willys were provided the technical drawings for the vehicle and were still working to complete a pilot model. Needless to say, this did Bantam little in the way of favors. Bantam’s Blitz Buggy ultimately fell short of military expectations during testing. The company responded by making a handful of modifications requested by the QMC and delivering updated BRC prototypes. But they ultimately lost out to Willys. The rest, as they say, is history. But what became of Old Number One?

Of the 70 subsequent prototypes, only one Bantam is known to exist, safely in the hands of the Smithsonian. Records indicate “Old Number One” was involved in an accident on its return trip to Butler. From there, the stories become a little hazier. Some anecdotal accounts say the original vehicle was scrapped while others claim it was disassembled and buried on the grounds of the Bantam factory. Still other rumors claim to have spotted the vehicle in Canada.